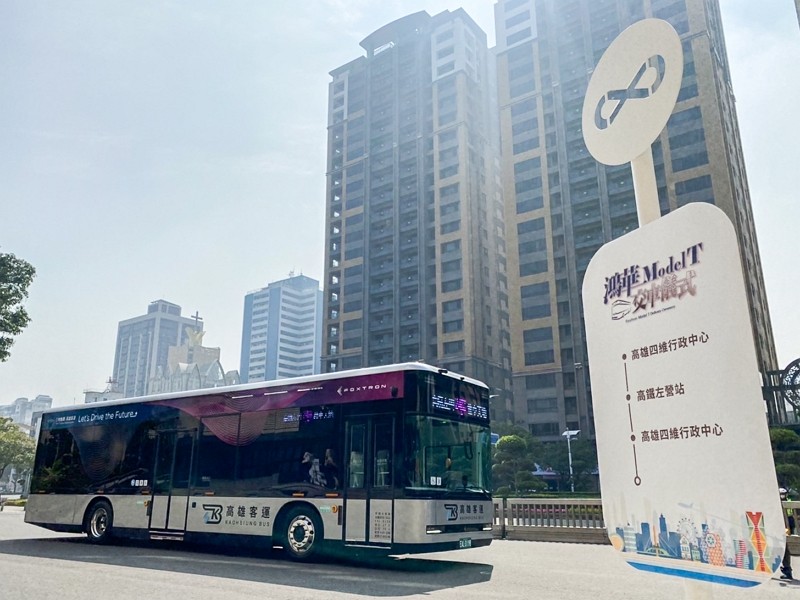 The Model T electric vehicle (EV) will be running a 14-kilometer route connecting High Speed Rail Zuoying Station and E Sky Mall from 7 a.m. to 6:30 p.m. throughout the week, according to the Kaohsiung City Government.

It is the first vehicle developed by Foxtron for commercial use. The bus meets the standards of the U.S. Transportation Security Administration and has passed a 200,000-km endurance test by the Automotive Research & Testing Center (ARTC), per Foxtron.

The southern harbor city has pledged increased subsidies for the production and operation of electric buses, in line with the Cabinet’s objective to have all buses in the country powered by electricity by 2030. Meanwhile, Kaohsiung is teaming up with the Ministry of Transportation and Communications to build an experimental field that gives autonomous driving vehicles connectivity.

A major Apple supplier, Foxconn has been eyeing a larger slice of the global EV pie in recent years. It has entered into partnerships with many industry players, on projects ranging from battery making to smart cockpit technology development, in a variety of countries, including the U.S., Japan, Indonesia, Thailand, and Saudi Arabia. 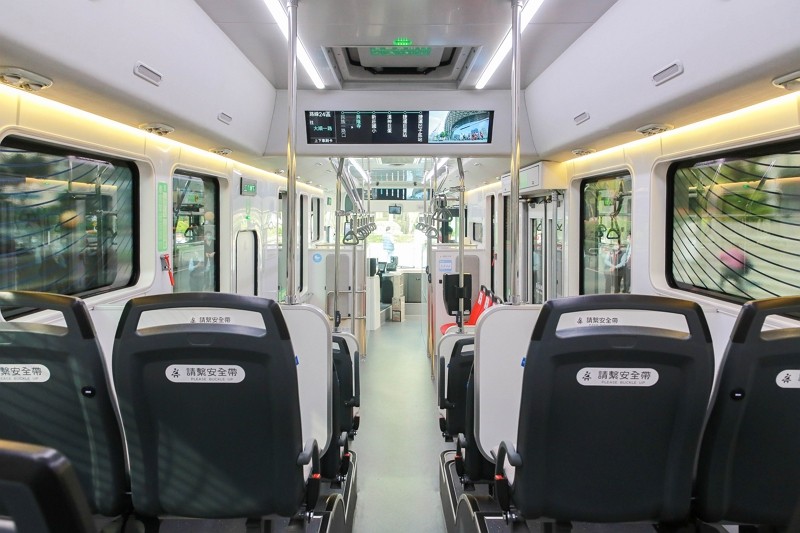