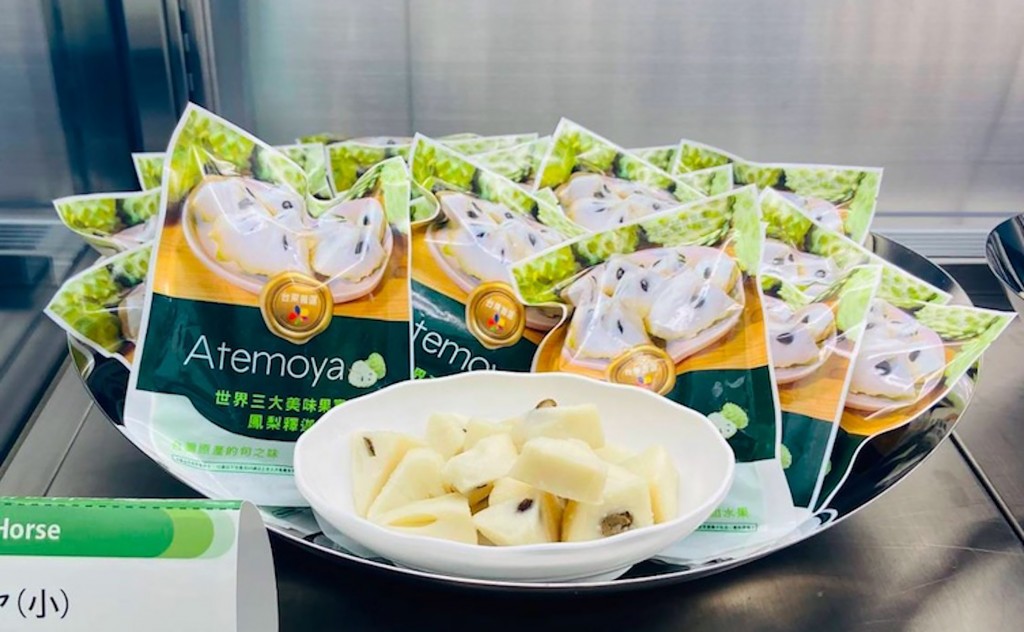 TAIPEI (Taiwan News) — The first shipment of Taiwan-cultivated pineapple sugar apples, or atemoyas, arrived in Japan on Tuesday (March 15) as Taiwan gears up its campaign to promote the fruit overseas following the Chinese ban last year.

The fruit, a hybrid of the sugar-apple and cherimoya, is to be sold frozen, sliced, and in small packs ready to eat after 20 minutes of thawing, said Chen Wu-Fu (陳五福), honorary president of the Japan Taiwanese Chamber of Commerce and Industry (JTCC).

Frozen atemoyas are rare in Japan and Taiwan, according to Taiwanese Representative to Japan Frank Hsieh (謝長廷), who said they taste like ice cream and should be well-received by the Japanese public. This method also increases their shelf life, CNA quoted him as saying.

Plenty of effort has been invested in marketing the green-skinned fruit, including promotional events and advertising at major transport hubs. Many Japanese distributors have expressed interest in importing the atemoyas and have visited Taiwan for this purpose, noted Taiwan Trade Center in Tokyo head Raymond Chen (陳英顯).

In a new blow to the country’s agricultural industry, China imposed a ban on Taiwan’s sugar apples in September, citing pest concerns. To reduce reliance on the Chinese market, Taiwanese authorities have been seeking to export the fruit to destinations such as Japan, the U.S., Singapore, and Dubai with a focus on high-end consumers, per FoodNext. 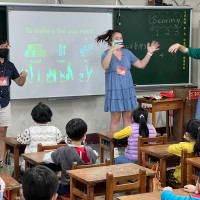 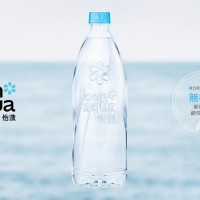