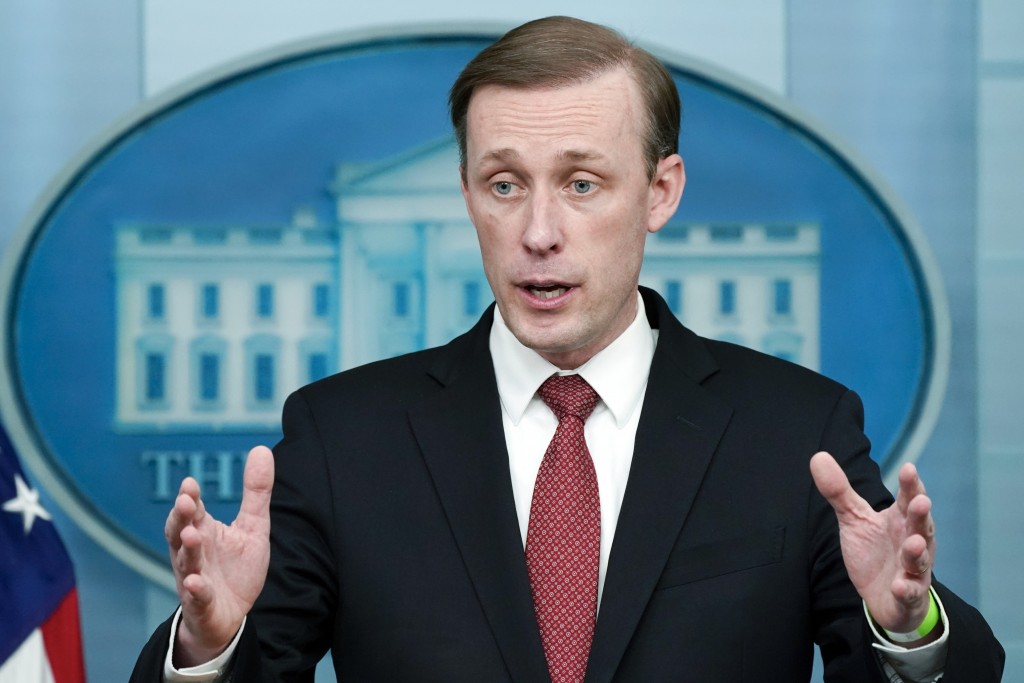 Sullivan brought up a number of issues in U.S.-China relations and discussed the Russian invasion of Ukraine with Yang. The two stressed the importance of maintaining open lines of communication between the two countries, according to a White House statement.

MOFA said in a press release Tuesday (March 15) that it pays close attention to high-level interactions between the U.S. and China and has close communication channels with Washington.

Since Biden took office, the U.S. has repeatedly emphasized that its support and commitment to Taiwan is "rock-solid." This was reflected not only in the Indo-Pacific strategy report released a month ago but also through visits by members of Congress and former officials.

In the face of Chinese military, diplomatic, and economic threats, Taiwan will continue to strengthen cooperation and coordination with the U.S. and other like-minded countries, jointly defend the rules-based international order, and promote peace, stability, and prosperity in the Taiwan Strait and the Indo-Pacific region, MOFA said.

The foreign ministry also called on China, as a permanent member of the UN Security Council, to take concrete actions to condemn Russia's aggression against Ukraine and cooperate with the international community to “stop Russia's atrocities in Ukraine.”