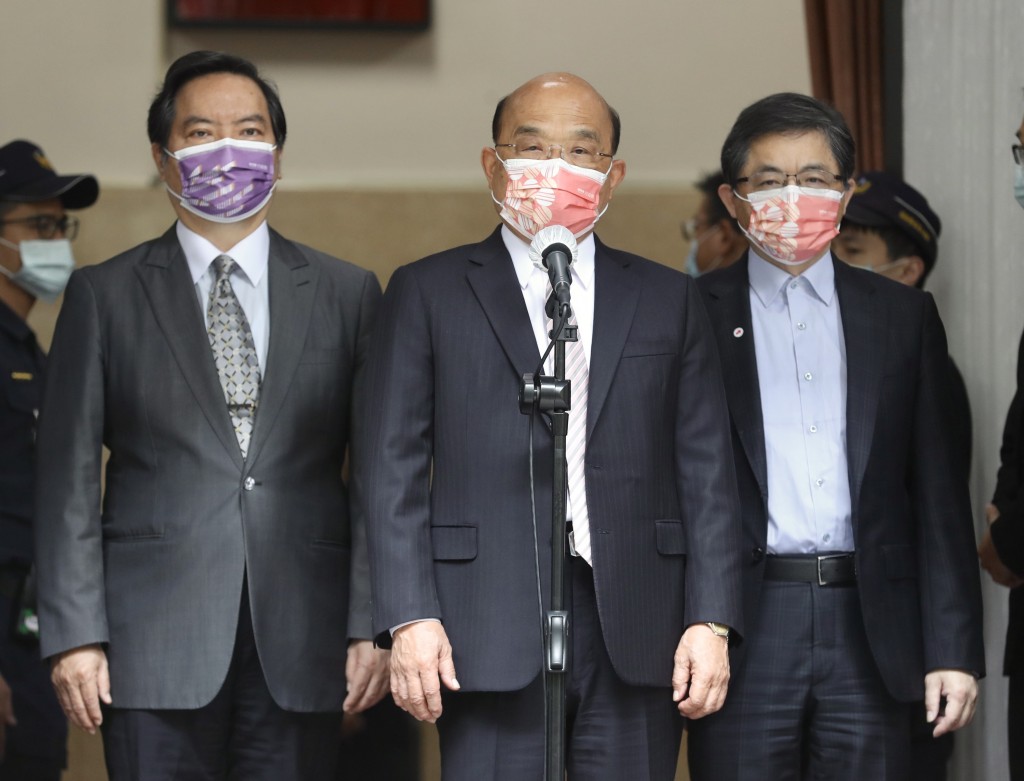 Su has often been called a “lightbulb” due to his bald, and often shiny, head. Chu’s “no electricity” criticism both referred to the frequent blackouts across Taiwan in recent years and implied that Su needs to be taught a lesson.

When asked about the comment on Tuesday morning (March 15), Su urged Chu to investigate reports of bribery within the KMT, return the party's ill-gotten assets to the country, and stop trying to join in on the hype over his recent row with Legislator Wayne Chiang (蔣萬安), CNA reported.

On Friday (March 11), Su had told Chiang, the great-grandson of former dictator Chiang Kai-shek (蔣介石), that “The KMT has promised since your grandfather’s reign to recapture China. It still hasn’t recaptured China. That was a most irresponsible government.” Su said this in response to Chiang’s taunt that Su “dared” not guarantee there would be no more blackouts.

Since the exchange, KMT members have admonished Su for his “bad attitude” and “counter-interpellation,” threatening to boycott future interpellation sessions. Su said that whether everyone “treats each other with respect” or not, he would return the favor with fervor.