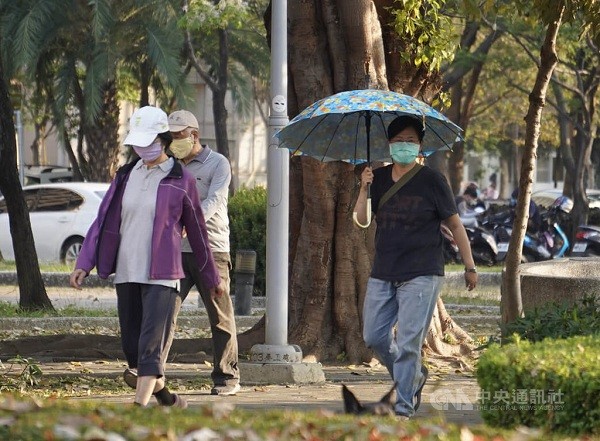 TAIPEI (Taiwan News) — Warm and partly sunny weather will continue through Thursday morning (March 17) before giving way to seasonal northeasterly winds that are expected to drop temperatures in northern Taiwan and bring localized rain to the north on Friday (March 18).

Central Weather Bureau forecaster Huang En-hong (黃恩鴻) told CNA that the warm weather will last until Thursday morning, with local showers along the eastern side of the island and mountainous areas in the north.

However, an approaching front and strengthening northeasterly wind system are forecast to impact northern areas from Thursday afternoon, dropping temperatures by five to eight degrees Celsius on Friday, CWB said.

Clouds will increase across Taiwan starting Thursday afternoon, bringing occasional showers to the north and east as well as mountainous areas in the south. Rain is likely to be heavier in the north, a far cry from the good weather of recent days, the weather forecaster said.

The northeasterly winds will weaken from Saturday to Monday, and highs will return to between 28 and 30 degrees for the northern half of the country, with short rain expected in the north and east as well as central mountainous areas, Huang said. 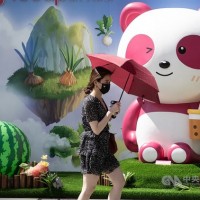