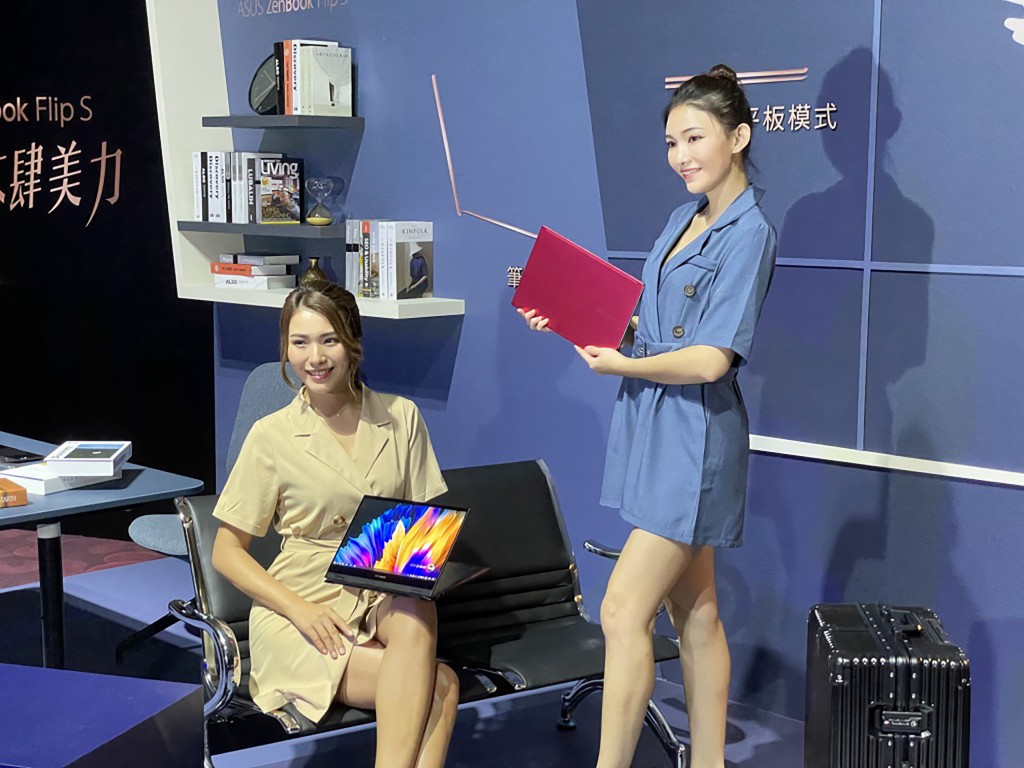 ASUS said in a statement on Twitter that the company is concerned about the humanitarian crisis unfolding in Ukraine and will abide by international regulations. The situation has “created an effective standstill of shipments to the Russian market,” it noted, given challenges ranging from logistics to banking services.

The computer maker added that it will donate NT$30 million (US$1.05 million) to the Disaster Relief Foundation, which has raised over NT$600 million in funds for the Ukraine cause.

The move follows a request by Ukrainian Vice Prime Minister Mykhailo Fedorov on Thursday (March 10) that ASUS and a host of prominent businesses stop providing their products to Russia. The official addressed ASUS Chairman Jonney Shih (施崇棠) directly in an open letter urging the company to “end any relationships and stop doing business in the Russian Federation.”

ASUS has kept mum since the plea was made, causing public anger in Taiwan. Many have taken to social media to vent their anger about the company's inaction and threaten a boycott if it did not join the ranks of companies leaving Russia.