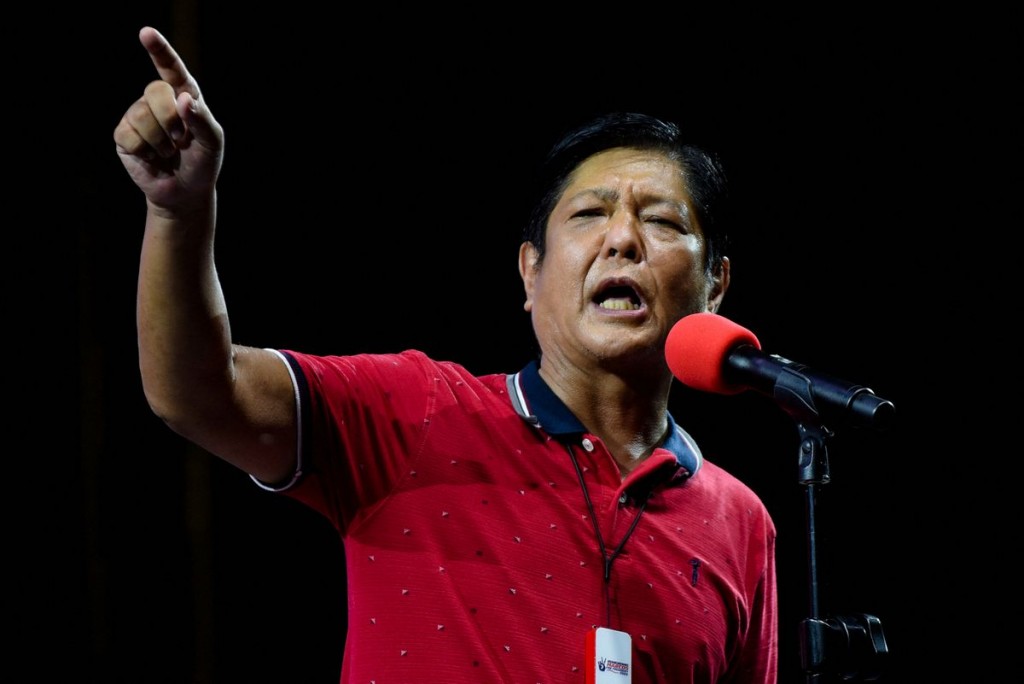 The son and namesake of late Philippine dictator Ferdinand Marcos has maintained a strong lead in the Philippines' presidential election race, according to an opinion poll published on Monday.

The Feb 18-23 survey by independent pollster Pulse Asia showed Marcos cornering 60% of support from 2,400 respondents, unchanged from January, with his closest rival Leni Robredo, the incumbent vice president, sliding from 16% to 15%.

Duterte-Carpio is the running mate of Marcos. In the Philippines, the vice president is elected separately to the president.

More than 67 million Filipinos, including 1.7 million overseas, have registered to vote in the elections, which historically have a high turnout.