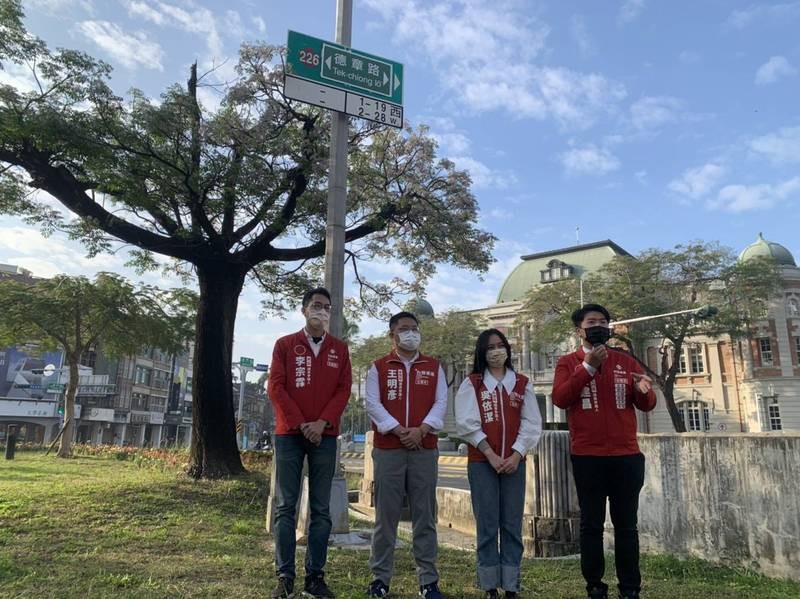 TAIPEI (Taiwan News) — Tainan Mayor Huang Wei-che (黃偉哲) on Tuesday (March 13) declared that the first 100-meter section of Zhongzheng Road in Zhongxi District would be renamed Dezhang Avenue in honor of Tang Te-chang (湯德章), a victim of the 228 Massacre.

Li Tsung-li (李宗霖), chairman of the Taiwan Statebuilding Party’s Tainan office, said this is an important step but that it will not be the last. He said he hopes the city government will continue to gradually carry out more road name rectification plans, the Liberty Times reported.

Wang Ming-yen (王明彥), a candidate for city councilor in Annan District, said that the biggest obstacle road name changes face is often protests from local residents. He noted that road renaming is not without precedent in Taiwan, citing Taiwan Boulevard in Taichung as one example.

Li said that in recent years, renaming roads has become a trend in liberal democracies to combat the vestiges of authoritarian dictatorships. Taiwan prides itself on being a member of the liberal democratic community and should attach greater importance to promoting transitional justice, he said.