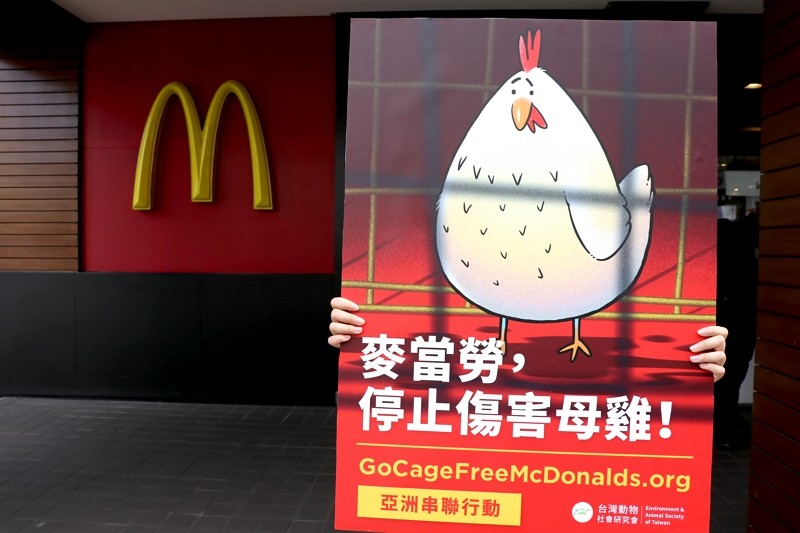 TAIPEI (Taiwan News) — Taiwanese animal welfare activists on Thursday (March 10) joined an initiative demanding that McDonald’s cease the use of cage eggs in its restaurants in Asia.

Confined to an extremely small space, cage hens are deprived of their ability to exercise, spread their wings, or even turn around freely, which not only hurts their health but raises the risk of salmonella contamination on the eggs they produce.

While its major rivals such as Burger King and KFC have pledged to stop sourcing eggs from cage farms in Asia by 2030, McDonald’s has failed to take similar action, citing “inadequate supply.” However, it has promised to ditch cage eggs from menus in the U.S., Canada, Latin America, Australia, New Zealand, and elsewhere, according to the Environment and Animal Society of Taiwan (EAST), which helped coordinate the regional campaign.

Disappointed at the apparent double standard, EAST accused the fast-food giant, which boasts nearly 10,000 branches in Asia, of ignoring consumers’ rights and evading corporate responsibilities. McDonald’s was among the companies called out by the Global Cage-Free Restaurant Report 2022 for its inaction on animal welfare.

EAST researcher Chune Fang-chu (寸舫筑) stressed advocacy groups have never asked McDonald’s to immediately implement a cage-free policy in Asia but rather urged it to phase out cage eggs, as was promised for the European and American markets.

McDonald’s has said it will continue to assess its egg sourcing policy in keeping with improved animal welfare awareness while adhering to the Council of Agriculture’s revised guide on chicken egg production, per FoodNext. Released in 2021, the guide still allows furnished cages, which EAST has lambasted as insufficient to meet the natural needs of hens.

According to the COA figures from the third quarter of 2020, 1,974 egg farms in Taiwan raised a total of 42.8 million hens. EAST Director Chen Yu-min (陳玉敏) was quoted by the Environmental Information Center as saying in 2021 that about 15% of Taiwan’s chicken egg farms had switched to non-cage practices. 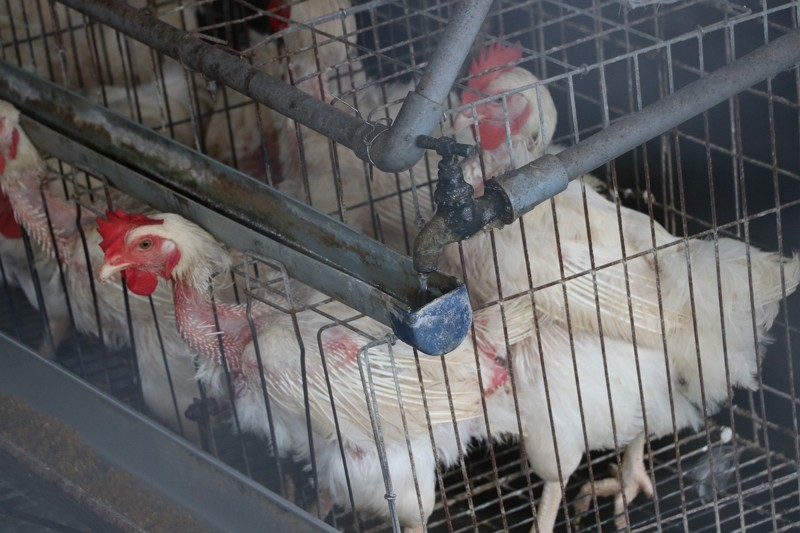 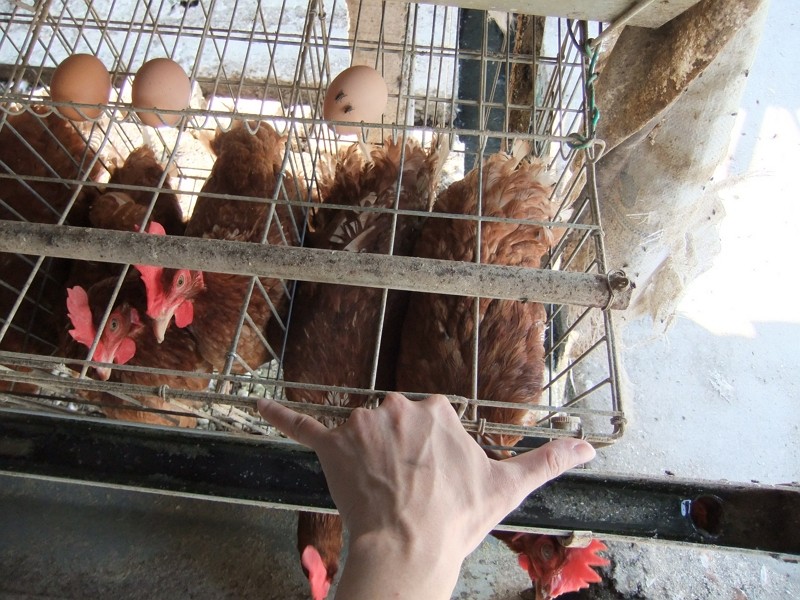 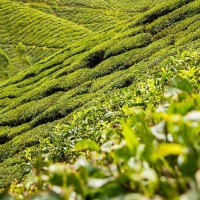 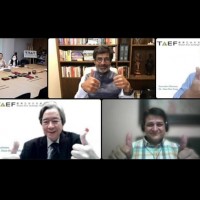