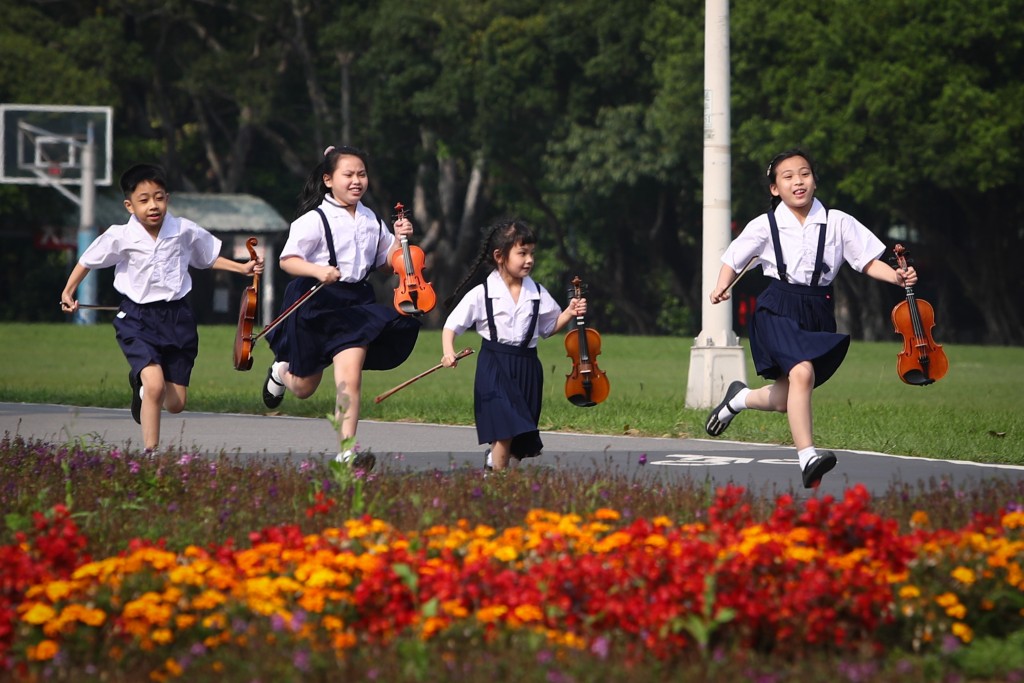 TAIPEI (Taiwan News) — Summer-like weather is expected during the day between Monday (March 14) and Thursday (March 17), after which northeasterly winds will bring cooler temperatures and rain.

The Central Weather Bureau (CWB) reported that on Sunday (March 13), most regions will see cloudy to clear skies and temperatures reaching 26-27 degrees Celsius, with highs of 30-32 degrees in the west. Temperatures will be cooler at around 17-20 degrees in the morning and evening.

As ultraviolet radiation will reach high levels, the public is advised to use sun protection.

Additionally, there is a chance of sporadic rain in eastern and some mountainous northern areas. The CWB issued several fog alerts for Kinmen, Matsu, and the west coast of Taiwan's main island on Sunday morning and predicted more fog or low-hanging clouds during evenings and early mornings this week.

The cloudy to sunny weather will continue through Tuesday (March 15), and eastern and mountainous areas in the north will see more rain. The wind will change direction Wednesday (March 16) to come from the southeast.

Thursday evening, the arrival of a cold front will drop temperatures slightly and bring rain to the north and east coasts and mountainous areas in central Taiwan. Other areas will see cloudy weather.