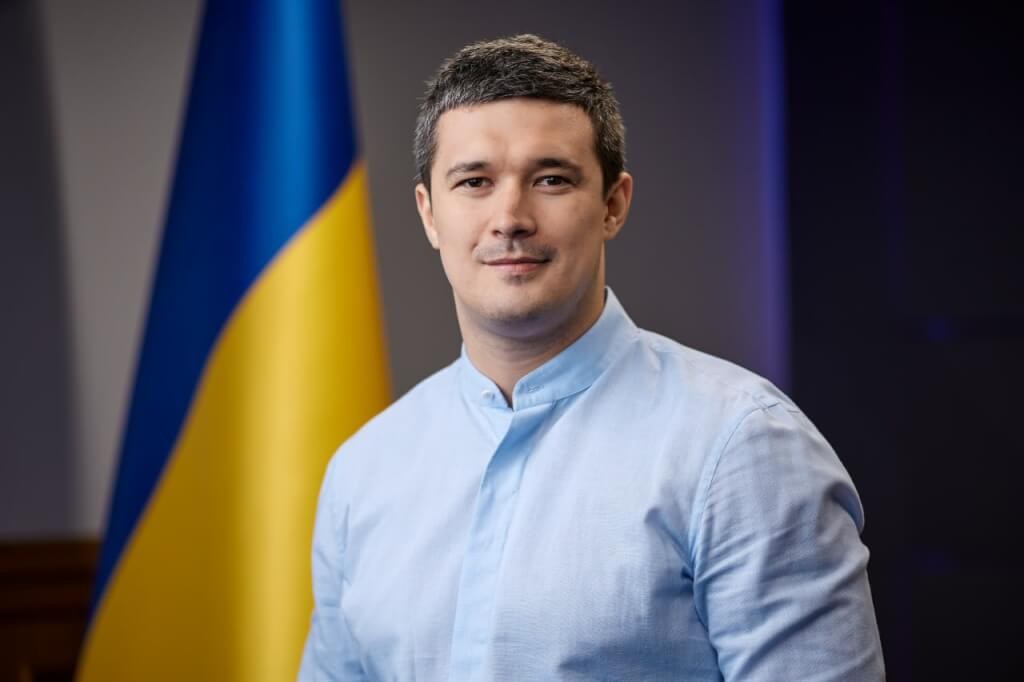 Companies from across the world have abandoned the Russian market as the result of protests or sanctions targeting President Vladimir Putin for his invasion of Ukraine.

Fedorov fired off a steady stream of tweets over the past days asking a number of companies, including Intel, Xerox, Hitachi, and ASUS, to stop selling their products and services to Russia, and thanking others for already having done so.

In a message posted Thursday (March 10), the Ukrainian official addressed the Taiwan company directly. “Russians have no moral right to use your brilliant technology! It’s for peace, not for war!”

He also published a two-page letter to ASUS Chairman Jonney Shih (施崇棠) calling on the company to "end any relationships and stop doing business in the Russian Federation until the Russian aggression in Ukraine is fully stopped and fair order is restored.”

Fedorov, who also bears the title of minister of digital transformation, reportedly played a key role in persuading Tesla founder Elon Musk to provide his country with Starlink internet terminals.