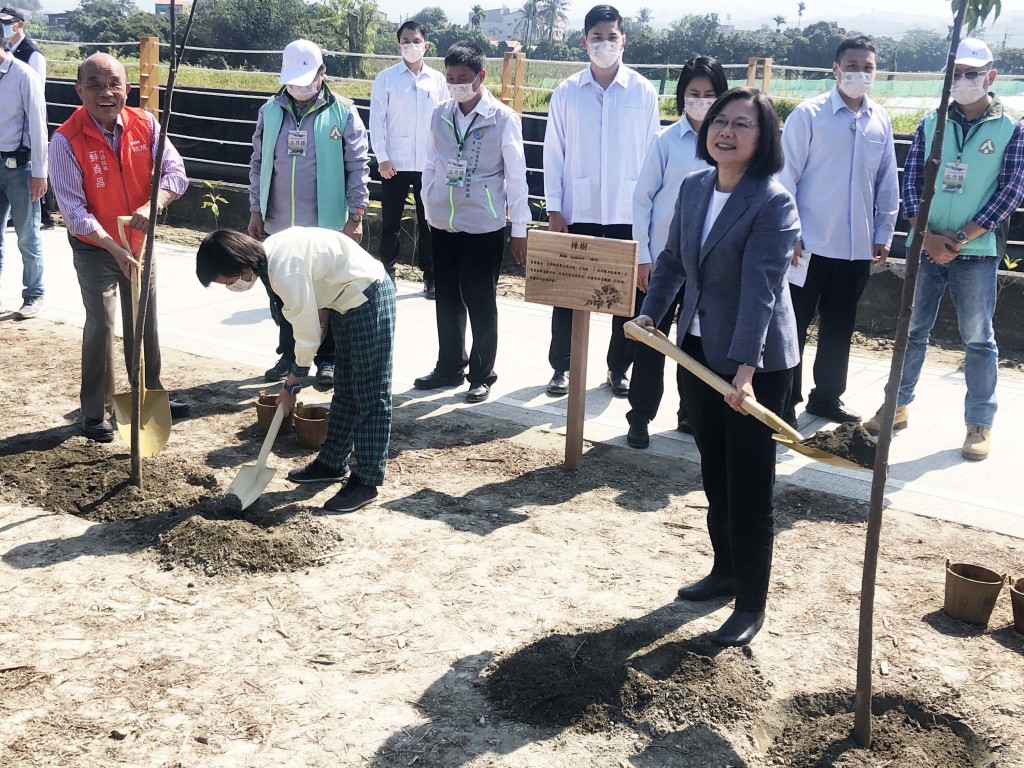 The Council of Agriculture (COA) vowed to turn the 88-kilometer route into a “green road” by planting 100,000 trees along it to fight carbon emissions, CNA reported.

Cyclists will be able to admire endemic trees, highlights of the country’s agriculture, and a century-old irrigation system while traveling on the route, according to COA Minister Chen Chi-chung (陳吉仲).

President Tsai said the new bike lane is one of seven bicycle routes, pedestrian paths, and hiking trails the government has completed or renovated across the country. She used the occasion to call the public to action on the environment, plant endemic trees, and protect wetlands.