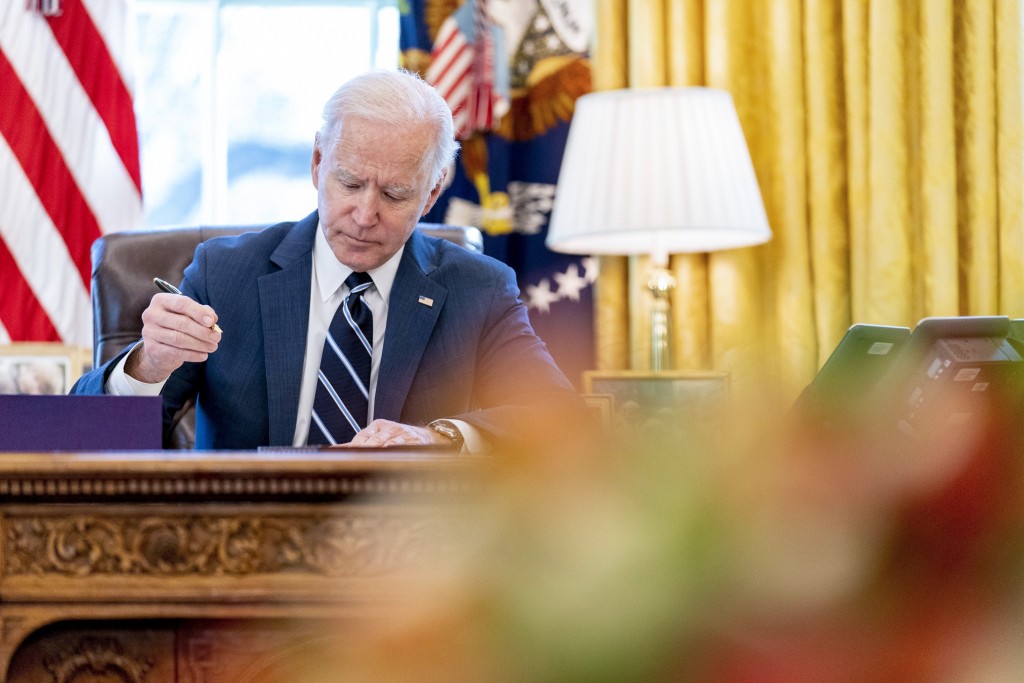 TAIPEI (Taiwan News) — U.S. President Joe Biden has signed a spending bill for fiscal year 2022 that includes an amendment that blocks the State Department from purchasing maps that portray Taiwan as Chinese territory.

The House of Representatives and the Senate each passed their own version of the bill on March 9 and 10, respectively. It covers many issues and totals US$1.5 trillion (NT$42.9 trillion), CNA reported.

Under the section titled "Maps," it stipulates that "None of the funds made available by this Act should be used to create, procure, or display any map that inaccurately depicts the territory and social and economic system of Taiwan and the islands or island groups administered by Taiwan authorities."