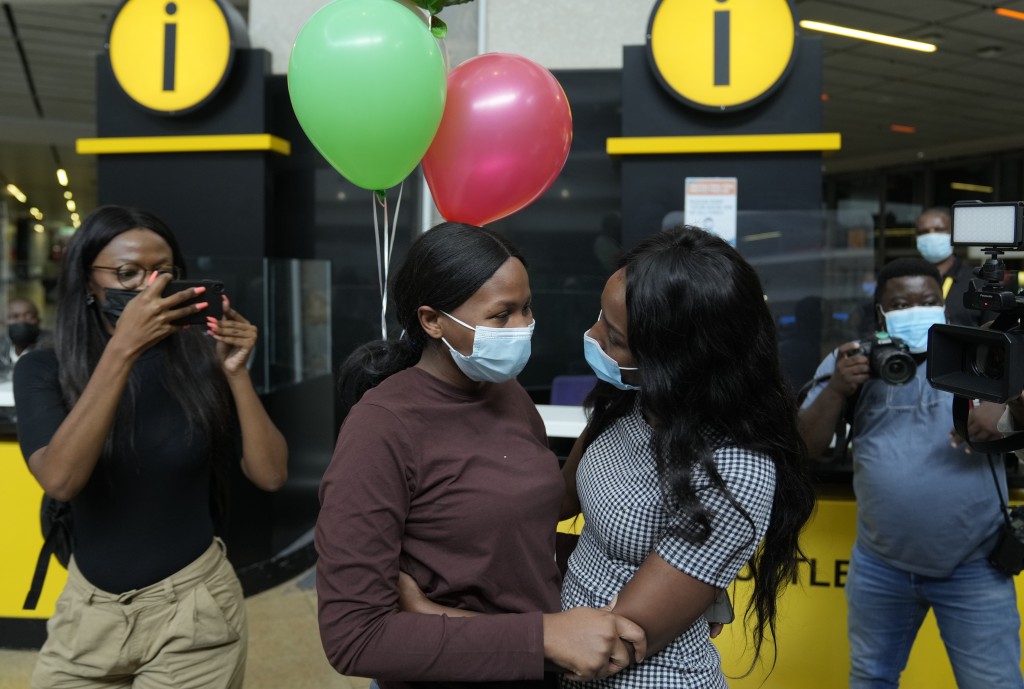 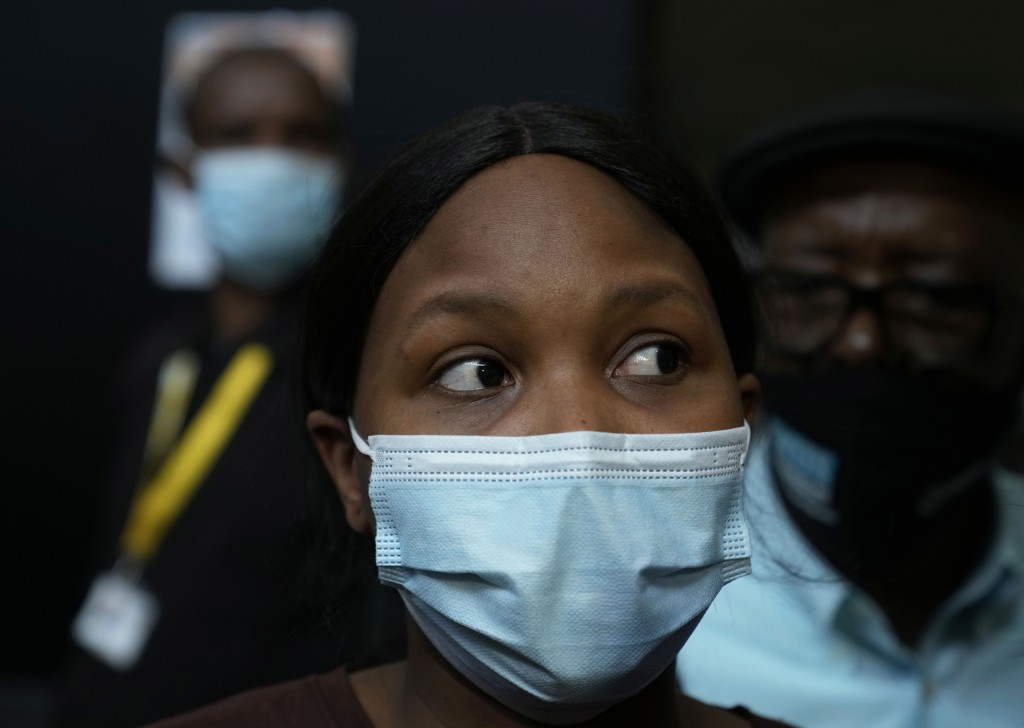 JOHANNESBURG (AP) — Ten South African students who fled Ukraine after Russia’s invasion of that country have arrived home Thursday, with 25 more expected over the next few days.

Welcomed by cheering family and friends at O.R Tambo International Airport, the students are among more than 80,000 foreign nationals who have left Ukraine since the Russian invasion, according to the International Organization for Migration.

Returning student Butlhari Mtonga said she's happy to be safely home but she's still worried about those who remain in Ukraine.

“How can South Africa help Ukraine at this moment of crisis? How do we help the people? Because people are being killed," she said. "I know people who have been killed, people are targeted. It is a very serious situation. How can we help bring peace in that land?”

One of the government's first priorities will be to assist students who have been disturbed by their experience in Ukraine, International Relations spokesman Clayson Monyela said.

“It has been a traumatic experience," Monyela said. "That’s why one of the issues and conversations we are currently having now is to attend to the mental health issues, working with partners and departments like social development.”

As relieved families welcomed the returning students, South Africa's government said it deplores the violence in Ukraine, even though it abstained from voting on a U.N. General Assembly resolution condemning Russia’s invasion of Ukraine.

“We are against conflicts that lead to the loss of life, it is even more disturbing when it costs the lives of children," South African minister in the presidency, Mondli Gungubele said in a press briefing Thursday. “We are against the killing of people for whatever reason. We have always believed in negotiated and peaceful resolutions, so we cannot be comfortable about the bombing of children.”