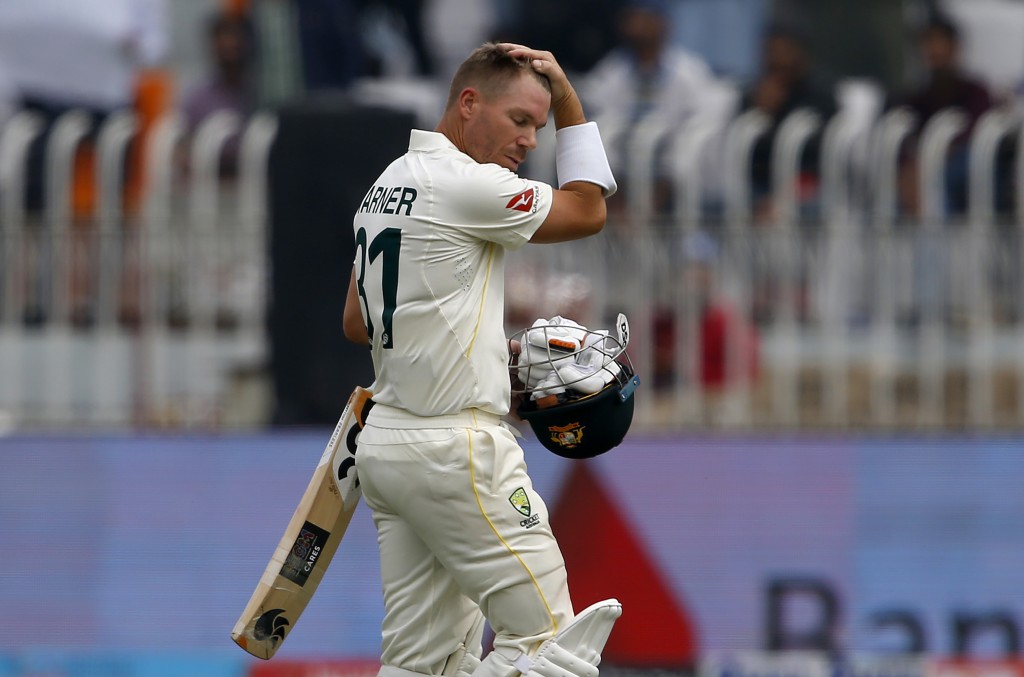 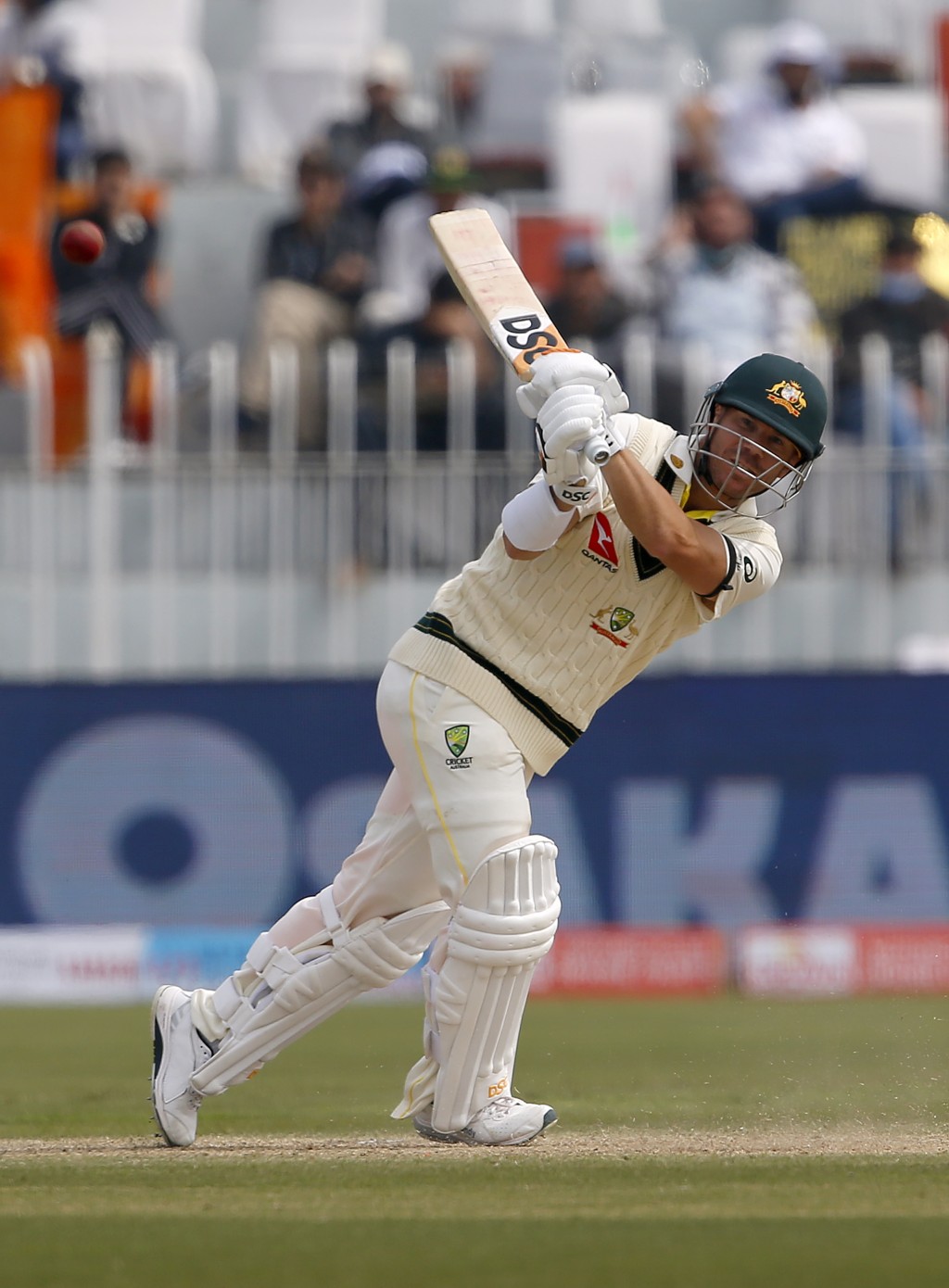 KARACHI, Pakistan (AP) — Australia hopes for a much improved pitch for the second test in Karachi this weekend after it could claim only four Pakistan wickets in the series-opening draw in Rawalpindi.

“I just want a game where you can actually create 20 chances,” Australia opener David Warner said on Thursday. “It’s something that’s going to be exciting and entertaining for the crowd.”

There were only 14 wickets taken over the five days, as Pakistan scored 476-4 declared and 252 without loss, and Australia replied with 449 all out.

The International Cricket Council agreed on Thursday. Match referee Ranjan Madugalle rated the pitch prepared for Australia’s first test in Pakistan since 1998 as “below average.”

“The character of the pitch hardly changed over the course of five days and there was no deterioration apart from the bounce getting slightly lower,” Madugalle said in a statement issued by the ICC.

“The pitch did not have a great deal of pace and bounce in it for the seamers nor assisted the spinners. In my view this does not represent an even contest between bat and ball. Therefore, in keeping with the ICC guidelines I rate this pitch as below average.”

Raja said Pakistan planned low-bouncy tracks to blunt the Australians and play to Pakistan’s strengths in the absence of injured fast bowlers Hasan Ali and Faheem Ashraf and the unavailable Haris Rauf, who was isolating with COVID-19.

But Warner believed they went too far.

“When (Australia spinner Nathan Lyon) was hitting that rough, it wasn’t doing anything, was just pretty much going straight on slow off the wicket,” Warner said. “There wasn’t any variable bounce, which you generally do see on worn wickets.”

Ashraf has recovered from a hamstring injury but was ruled out of the second test starting on Saturday after testing positive for COVID-19 on Wednesday soon after the teams arrived in this southern port city from Rawalpindi.