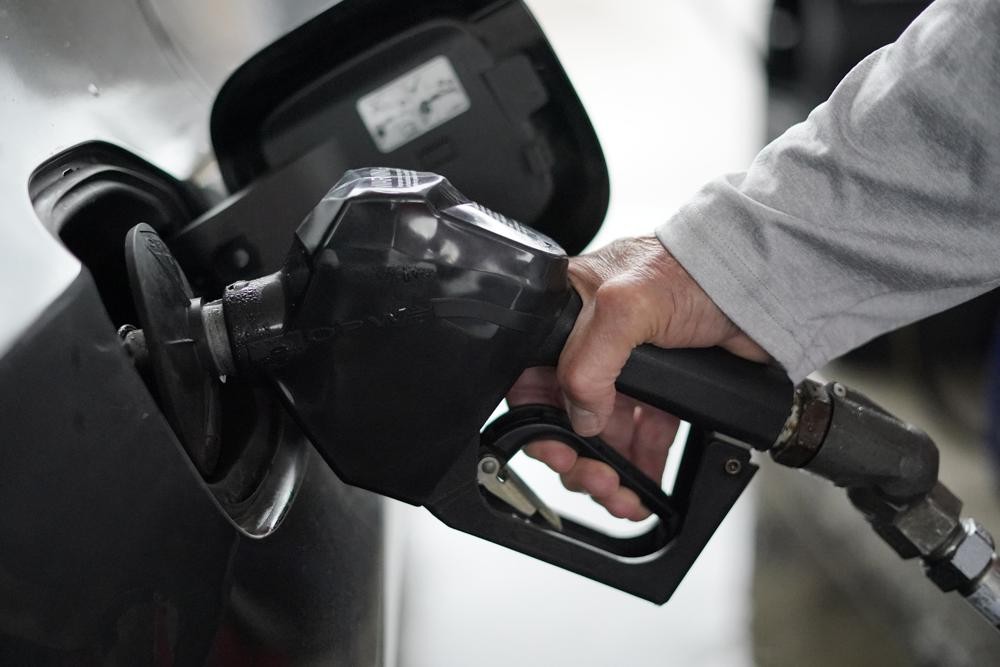 TAIPEI (Taiwan News) — Even though Taiwan imports most of its energy, the diversification of sources means that its dependence on Russian coal and liquefied natural gas (LNG) is limited, reports said Wednesday (March 9).

According to the Ministry of Economic Affairs (MOEA) Bureau of Energy, 70% of LNG imports in 2021 were based on mid- and long-term contracts unlikely to be affected by sudden events. While 9.7% of Taiwan’s LNG supplies last year came from Russia, the contract ends this month, which will allow the country to turn to other suppliers, according to the report. Australia accounted for 32.2% of Taiwan’s LNG imports, Qatar for 24.5%, and the U.S. for 9.1%.

Russia also held third place for coal imports in 2021, with 14.7%, but well behind 54.7% from Australia and 24.4% from Indonesia. Taiwan’s power plants are the largest consumers of coal, accounting for 75% of imports, with state-run Taiwan Power Company (Taipower) using 28 million metric tons per year.

Taipower said sanctions against Russia would not impact its coal imports or consumption nor imperil its power production, as it had signed long-term contracts with suppliers while also disposing of reserves good for one month of production.