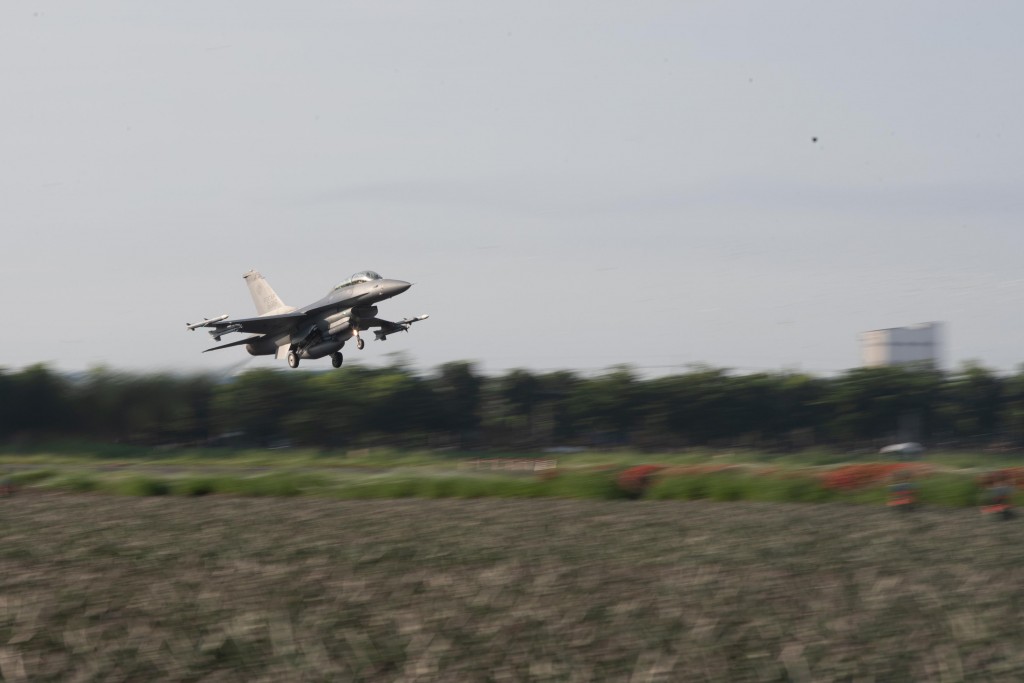 TAIPEI (Taiwan News) — Both the U.S. Department of Defense and Taiwan's Ministry of National Defense (MND) have denied a rumor that the Biden administration intends to hand over F-16 fighter jets that were built for Taiwan to Poland in response to the Russian invasion of Ukraine.

A New York Times report suggested that Biden could send the newly made F-16s originally intended for Taiwan's Air Force to Poland following the Polish government's announcement that it will supply a number of its Russian-made fighter jets to Ukraine via the U.S.

However, U.S. Defense Department Spokesman John Kirby said the rumor was untrue, emphasizing that Washington had only had initial internal discussions on that possibility. “No decisions have been made."

He added that the Pentagon "does not believe Poland's proposal is a tenable one" but stressed that the U.S. will continue to consult with Poland and other NATO allies regarding the matter.

The Polish foreign ministry announced in a press release Tuesday (March 9) that the government is “ready to deploy — immediately and free of charge — all their MIG-29 jets to the Ramstein Air Base” in Germany and hand them over to the U.S. In return, it requested that the U.S. provide Poland with “used aircraft with corresponding operational capabilities.”

MND Spokesperson Shi Shun-wen (史順文) said Tuesday that he has not received any information on the matter. The Air Force Command said the rumor was false, adding that it will continue to maintain close ties with the U.S. and oversee the deal to ensure weapons and equipment purchased by Taiwan are delivered on schedule.

The U.S. will deliver one single-seat and one two-seat F-16V in 2023 for Taiwan's Air Force to test and will begin delivering the rest of the aircraft in batches of four or five starting in 2024. All 66 of the jets are expected to be delivered by 2026 and will be deployed at Taitung’s Chihang Air Force Base.