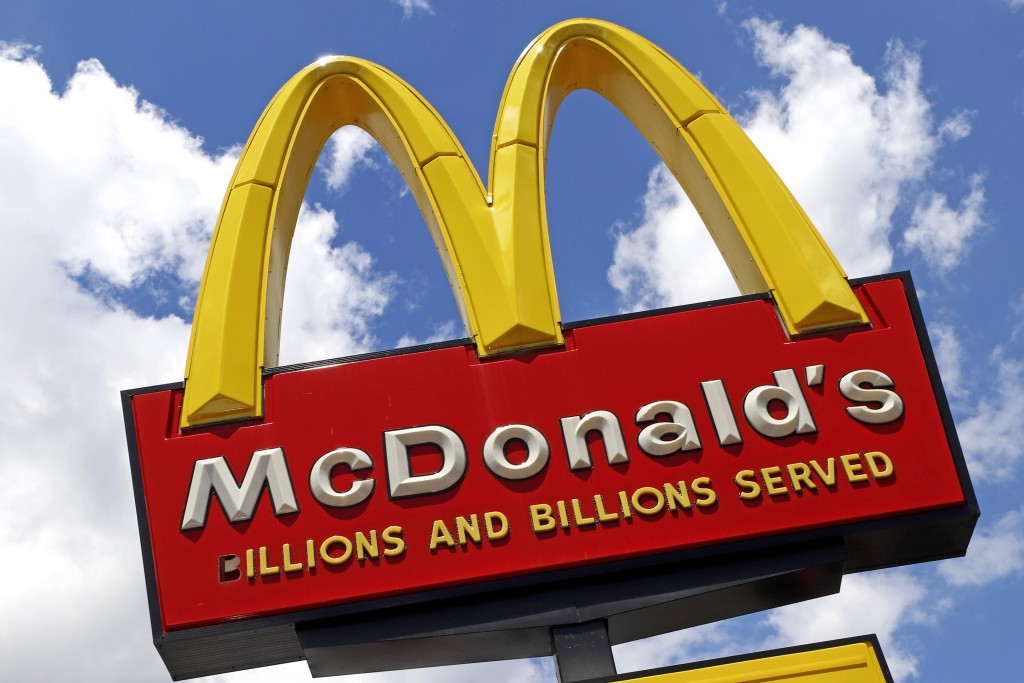 NEW YORK, March 8 (Reuters) - McDonald's Corp (MCD.N) said on Tuesday it would temporarily close all 847 of its restaurants in Russia including its iconic Pushkin Square location, increasing pressure on other global brands to pause operations in the country following Moscow's invasion of Ukraine.

The closure of the McDonald's restaurants will also carry symbolic importance in Russia, where the first location to open, in central Moscow in 1990, became a symbol of flourishing American capitalism as the Soviet Union fell.

McDonald's said it would continue to pay salaries to its 62,000 employees in Russia. Because of its large size and global reach, the chain is often copied by other brands if it takes a stance on an issue or makes a major operational change.

"If they decide to do something, then probably others will follow," said international franchise consultant William Edwards of companies' conversations about whether to follow McDonald's by closing locations in Russia on moral grounds.

Major global brands, including McDonald's and PepsiCo Inc (PEP.O), have been pressured to withdraw from Russia by consumers and investors including the New York state's pension fund. read more

Russia calls its actions in Ukraine a "special operation."

McDonald's opened in Pushkin Square 32 years ago as the Soviet Union was collapsing. That new restaurant represented the thawing Cold War tensions at a time when some young Russians were desperate to get their hands on blue jeans and other Americana.

"It's impossible to predict when we might be able to reopen our restaurants in Russia," McDonald's CEO, Chris Kempczinski, said in a note emailed companywide on Tuesday and posted on the company's website. "We are experiencing disruptions to our supply chain along with other operational impacts. We will also closely monitor the humanitarian situation."

Paul Musgrave, a University of Massachusetts political science professor, said the McDonald's closures show how the quick and broad imposition of Western sanctions on Russia will have a lasting economic impact.

He also said the decision puts to rest the theory that business ties will inevitably lead to closer U.S.-Russian relations. "It's the spiritual end to any hope that commercial ties by themselves would sustain political integration."

Added Jeffrey Sonnenfeld, a professor at the Yale School of Management who is tracking major companies' stances on Russia: "I'm so glad that they realized it's a complicated situation, and I'm glad they came around and made the right decision ... It's a really important impact, and it's symbolic as much as it is substantive."

Of its nearly 850 Russian McDonald's locations, 84% are owned by the company. The remainder are mostly operated by Moscow-based franchisee Rosinter Restaurants Holding (ROST.MM).

Because McDonald's owns many locations in Russia, it has more direct access to shutting operations. That may not be as easy for other fast-food chains in Russia - including Yum Brands Inc's (YUM.N) KFC and Pizza Hut, Restaurant Brands International's (QSR.TO) Burger King, Subway, Papa John's International Inc , Starbucks Corp (SBUX.O) and Domino's Pizza Inc (DPZ.N). The companies' Russian locations are almost entirely run by independent operators and subject to complex international franchise agreements.

For example, Burger King's owner, Restaurant Brands, on Tuesday told Reuters that because Burger King "is a stand-alone business owned and operated by franchisees in Russia," the company has "long-standing legal agreements that are not easily changeable in the foreseeable future."

Some fast-food franchisees with locations in Russia are not even based in Russia, such as Netherlands-based DP Eurasia (DPEU.L), which runs Domino's restaurants in Russia, as well as in Turkey, Azerbaijan and Georgia.

"These are often long, complicated, heavily negotiated agreements. Every one of them can be different from everyone else," said Larry Weinberg, who chairs the franchise practice at the law firm Cassels Brock & Blackwell LLP.