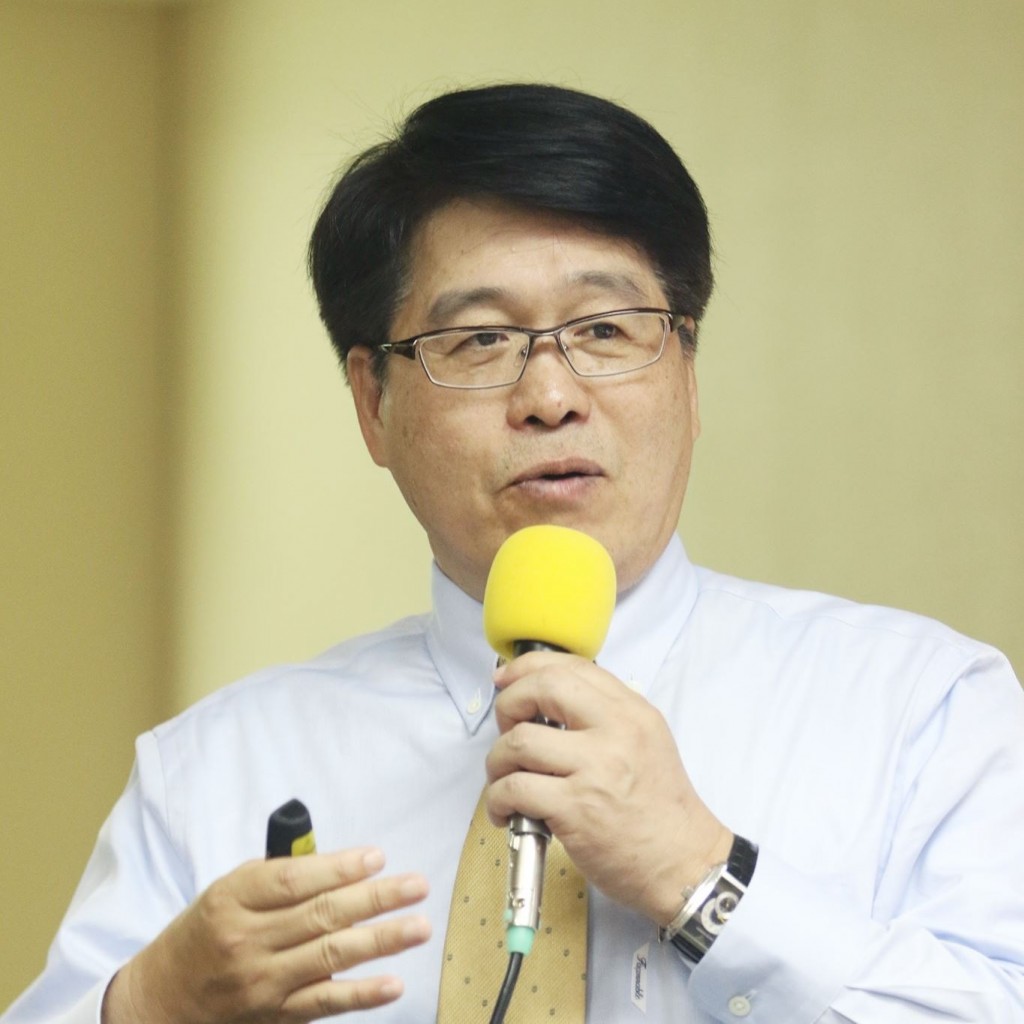 TAIPEI (Taiwan News) — In the wake of the Russian invasion of Ukraine, discussions of the consensus on Taiwan's status quo have surfaced, with pollster You Ying-lung (游盈隆) saying different methodologies lead to different results.

You referred to an episode of HBO talk show “Last Week Tonight” that aired last October in which host John Oliver mentioned a National Chengchi University poll showing that 87% of Taiwanese still support the status quo. The Taiwanese Public Opinion Foundation (TPOF) chairman cited a survey conducted in December by National Chengchi University's (NCCU) poll center ESC, saying its methodology could lead to a result that is far from reality.

Later that month, You surveyed the same number of people as the poll with the same questions, including a poll designed by National Taiwan University's Hu Fu Center to ascertain public preference for either independence or unification with China.

You said the ESC's methodology is not delicate enough to distinguish various attitudes, as the poll had included those opposed to independence or to unification in the short term but in favor of unification or independence in the long term in the same bracket as those favoring the status quo. This created the illusion that the majority of respondents backed the status quo.