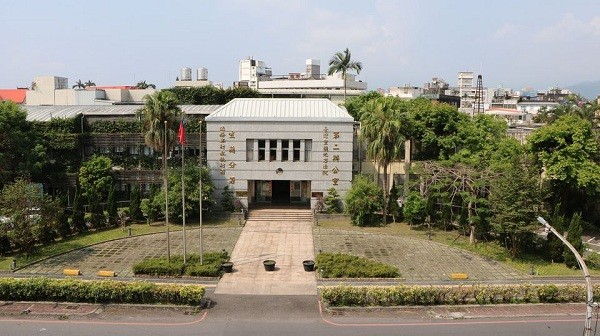 The Administrative Enforcement Agency’s (AEA) Yilan Branch said in a press release issued on Monday (March 7) that the man surnamed Tseng (曾) returned to Taiwan from the Philippines in July 2020, but he failed to abide by the 14-day quarantine requirement.

According to the AEA’s Yilan Branch, Tseng had left the quarantine facility one or two times every day for meals and even spent the night at another place after the third day. He told Yilan County’s Public Health Bureau that he left because it was too hot and boring to stay at the facility.

As he left the facility for a total of 72 hours and 45 minutes, the public health bureau slapped him with a NT$1 million fine due to the severity of his violation. After the fine became overdue, Tseng’s case was referred to the Yilan Branch.

After taking over the case, the branch immediately went ahead to seize Tseng’s property. During the process, AEA officials enforcing the seizure at the man's residence encountered him, who said he was willing to settle the fine by paying three annual installments of NT$360,000 per year, the branch said.

However, Tseng stopped paying after turning in NT$120,000, and he refused to show up after receiving many appearance notices since November 2021, the branch said, adding that it had revoked the installment arrangement and issued an ultimatum demanding his appearance.

If Tseng fails to respond, the branch said it will apply to the court for an arrest warrant. The branch urged members of the public not to ignore fines lest their cars, savings, salaries, or even property be impounded.