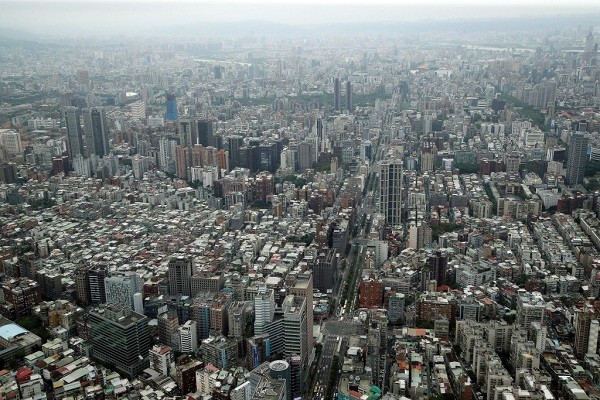 TAIPEI (Taiwan News) — Taipei Mayor Ko Wen-je (柯文哲) said in an online TV interview that aired Monday (March 7) that the city’s population will fall below 2.5 million by the end of March, attributing the population decline to the COVID-19 pandemic and high housing prices.

Due to the low birth rate and the “Taipei exodus” trend, the Taipei City Government originally estimated that the city’s population would fall below 2.5 million this May or June. However, during the interview Ko said it would instead happen by the end of this month, UDN reported.

He attributed the significant domestic migration from the capital to two factors — the pandemic and high housing prices. Elaborating on the first factor, the mayor said that about 40,000 citizens living overseas that are registered as Taipei residents, such as those who spend much of their time in San Francisco and Los Angeles, have not returned for two years.

Moving on to the second factor, the mayor said that the entire city is moving towards the downtown and suburbs pattern common in Europe and North America, thanks to the completion of mass rapid transit systems.

He explained that the city’s high housing prices and relatively low quality of life are driving the city’s depopulation. He said that the amount of money required to purchase a studio in Taipei is probably enough to buy a single-family house in Taoyuan.

When asked how to stop residents from migrating, Ko said that Taipei can offer better social welfare. The mayor added that one way to tackle the issue of housing prices is to increase the amount of public housing, but he admitted that it would take many years for the number of public housing units to reach 50,000.

Ko said he takes comfort in the convenience of living in the city. He noted the great number of hospitals there, which he said are good for the elderly, many of whom are afraid to live outside of Taipei, per UDN.