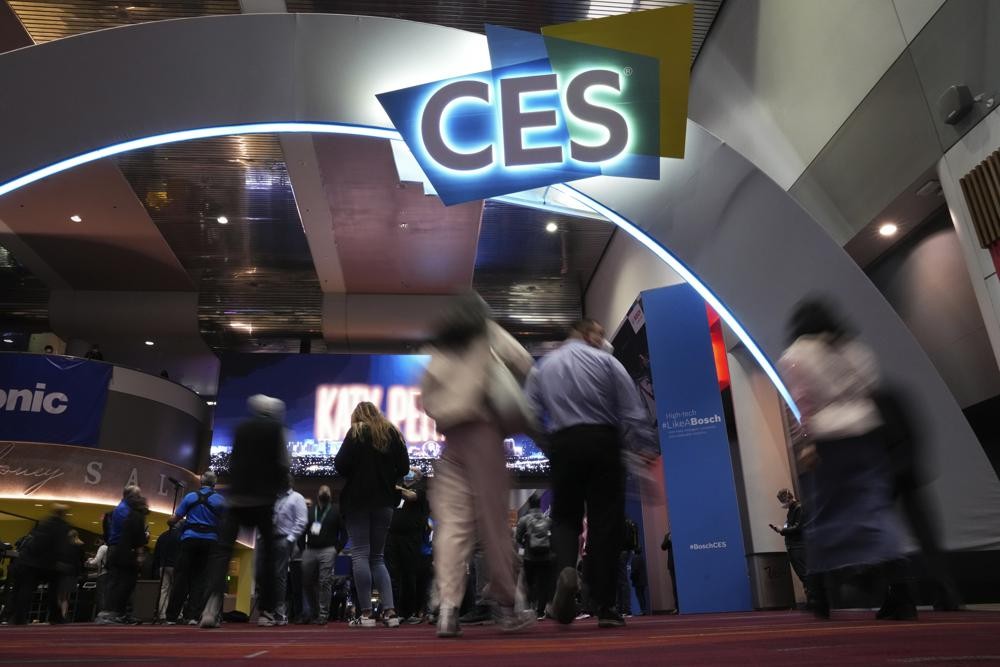 TAIPEI (Taiwan News) — As the list of global electronics brands that have pulled out of Russia grows, Taiwanese computer companies have not given a clear indication of whether they will follow suit.

Several Taiwanese brands that are active in the Russian market, including ASUS, Acer, and Gigabyte, have said that due to the speed of the evolving situation, they are still monitoring various factors and considering their options while adhering to the Taiwanese government’s trade policy, according to UDN.

Western sanctions have made exporting products to Russia quite troublesome, an anonymous employee of one of the affected companies said.

On the one hand, the industry must abide by the regulations enacted by the U.S. and Europe. However, if these brands publicly announce they are suspending shipments to Russia, it will offend Moscow, which will cause difficulties for future operations in that market.

As of Thursday (March 3), Taiwan’s MSI had not responded to UDN's inquiries about whether they would pull out of Russia, but a source with knowledge of the matter told Nikkei Asia that the company has quietly followed American companies Intel and Advanced Micro Devices in stopping sales to Russia to avoid any violations. MSI is the biggest gaming PC maker in Russia.

Meanwhile, Gigabyte said it is aligning itself with government policy on the matter and adjusting to measures taken by chip vendors Nvidia, Intel, AMD. A Gigabyte spokesperson stressed that the war in Ukraine will not have a big impact on the company and that it has limited exposure to the Russian market, which makes up less than 5% of its total sales.

AMD and Intel both announced Thursday that they are pulling out of both the Russian and Belarussian markets, with Intel expressly condemning Moscow for its invasion and speaking in support of Ukraine. On Friday (March 4), Nvidia followed suit, announcing it would halt all sales to Russia.