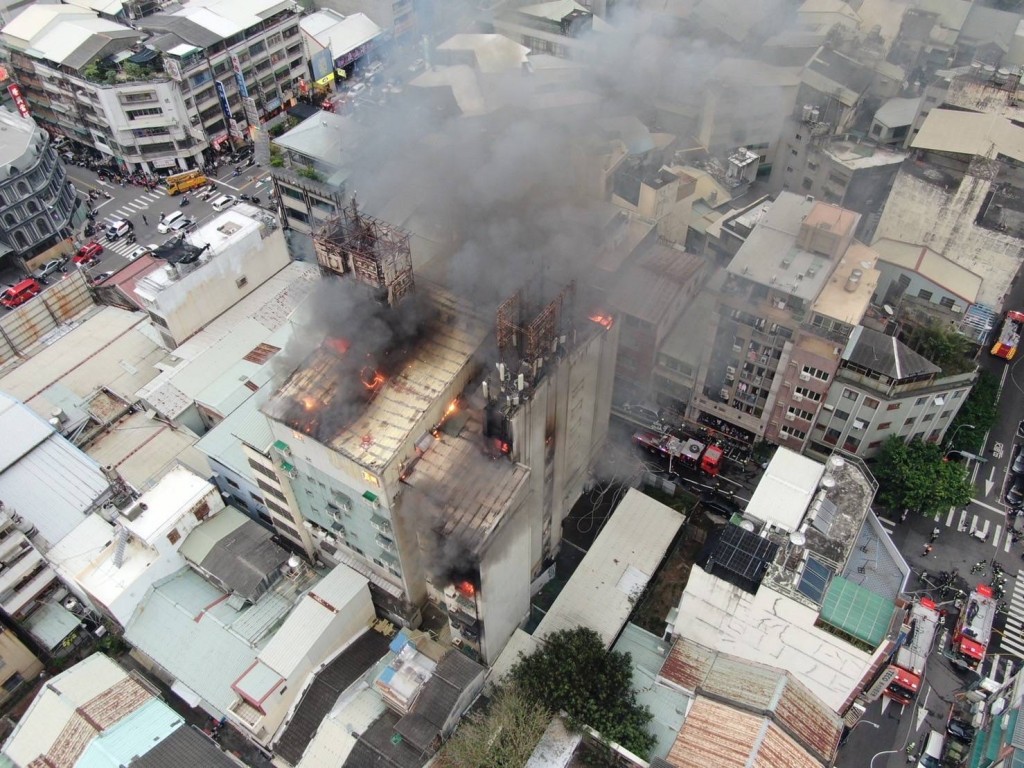 Firefighters found smoke billowing out of an eight-story building on Xingzhong Street in Taichung's Central District. Before the firefighters arrived, three people had already managed to climb out of their seventh-floor window to stand on a canopy. One of them fell off and suffered serious injuries, while the other two were rescued 50 minutes later.

After the blaze was brought under control at 6:30 p.m., firefighters began to search for six people who were still missing. All of these individuals either died at the scene or were later declared dead, with the final body being removed from the building at midnight, according to CNA.

The six were located on the third, fifth, seventh, and eighth floors, reported ETtoday. Two had clearly died at the scene, while four others had lost vital signs and were declared dead after being rushed to the hospital.

Among the six injuries reported, three were severe and three were minor. Among the three who experienced minor injuries, two had climbed down a water pipe on the third floor and suffered lacerations to their hands and smoke inhalation. The male resident who fell from the seventh floor after losing his footing suffered lacerations to his forehead, a spinal injury, and a fractured left foot, according to his sister.

Based on a preliminary investigation, the building had previously served as a hotel before being converted into an apartment with 41 rental suites. The eighth floor is reportedly an illegal addition to the structure.

The owner of the building, a woman in her 70s surnamed Chuang (莊), is being investigated for allegedly filling the stairwells with recyclables for a long period of time, greatly hampering escape and rescue efforts, reported Mirror Media. The fire department said that the cause of the fire is under investigation and did not rule out the possibility that Chuang would be investigated for negligent homicide. 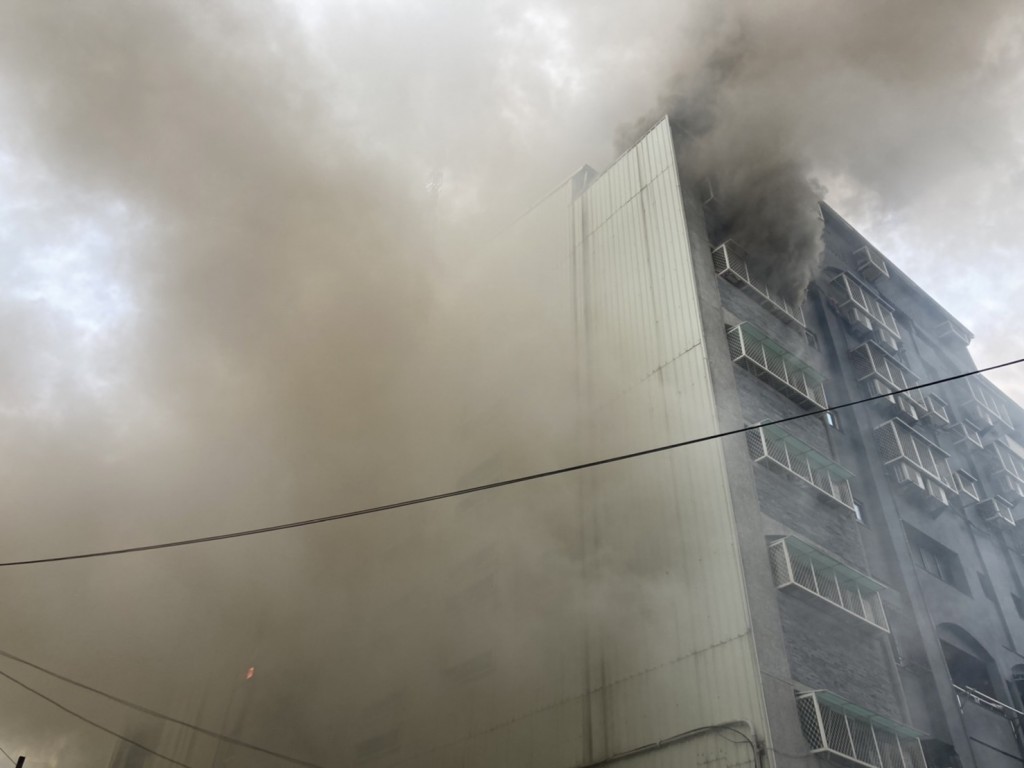 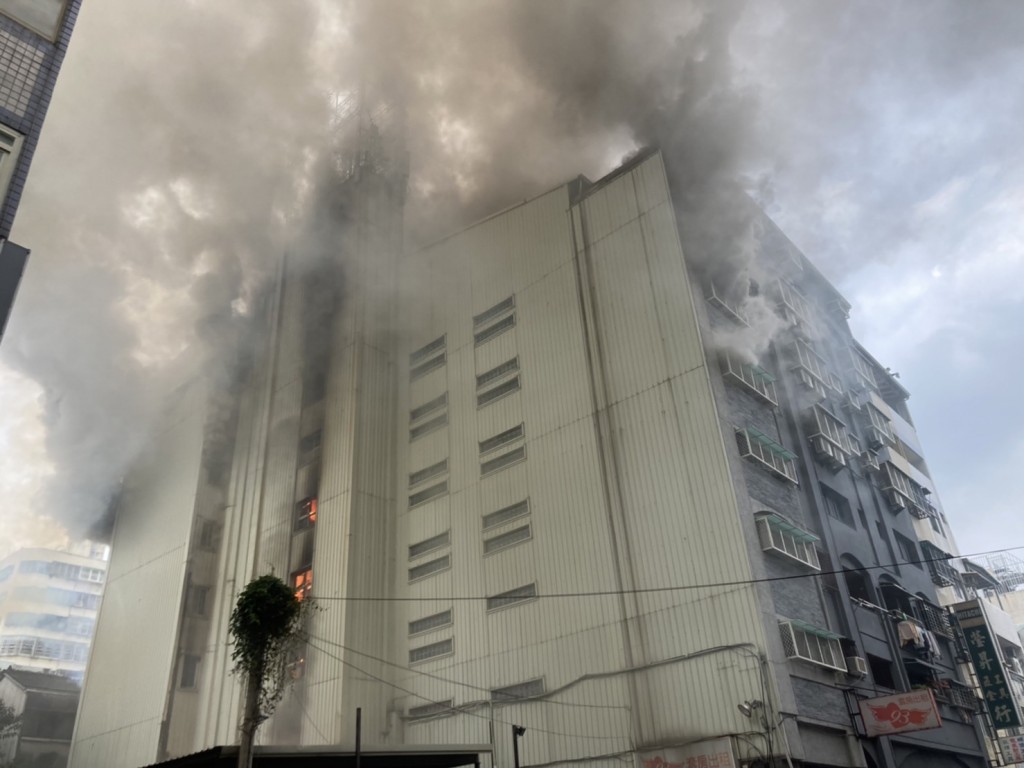 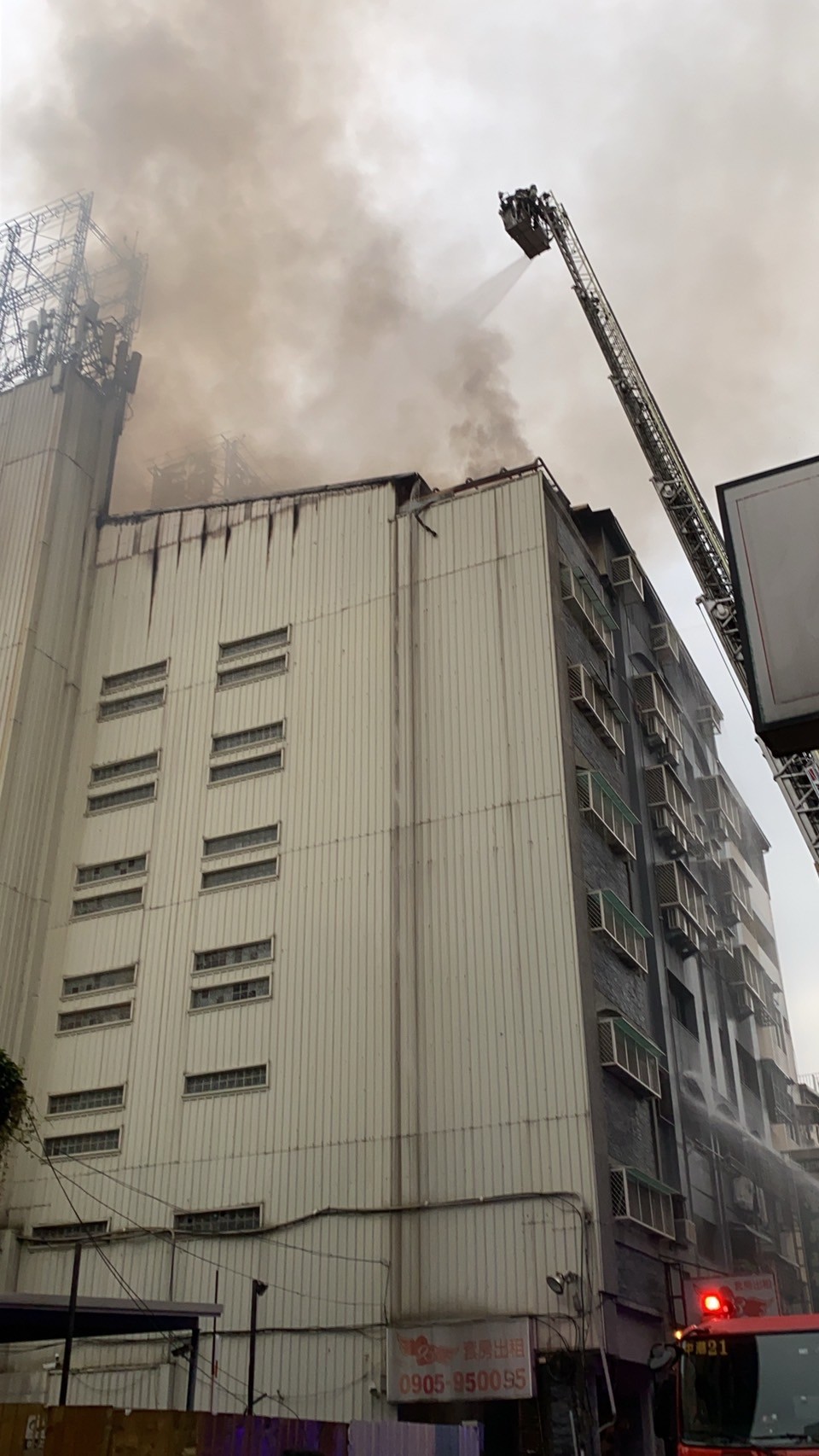 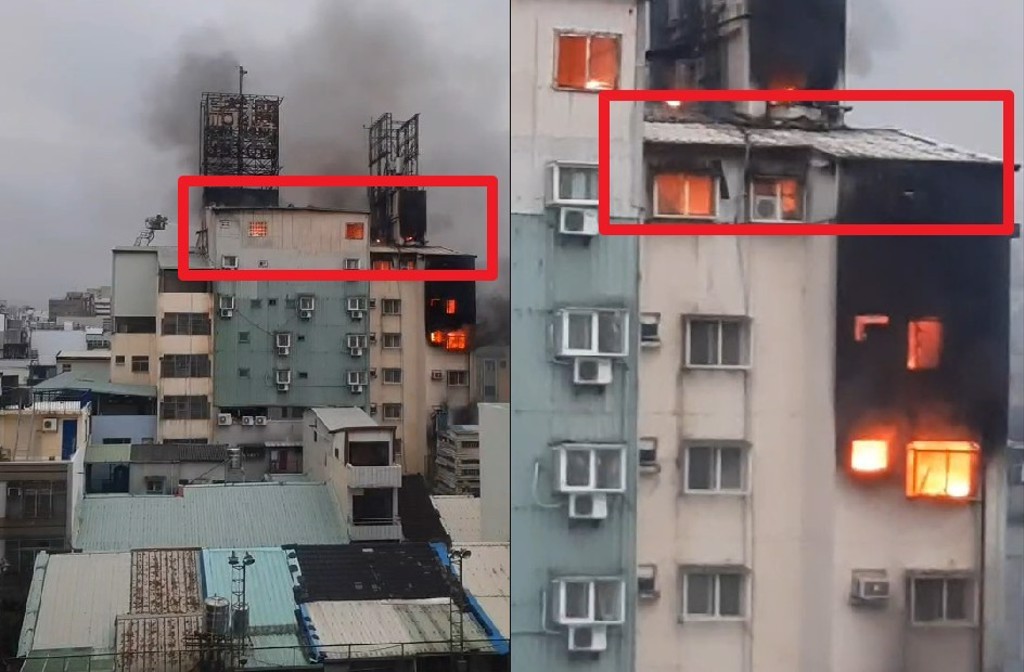