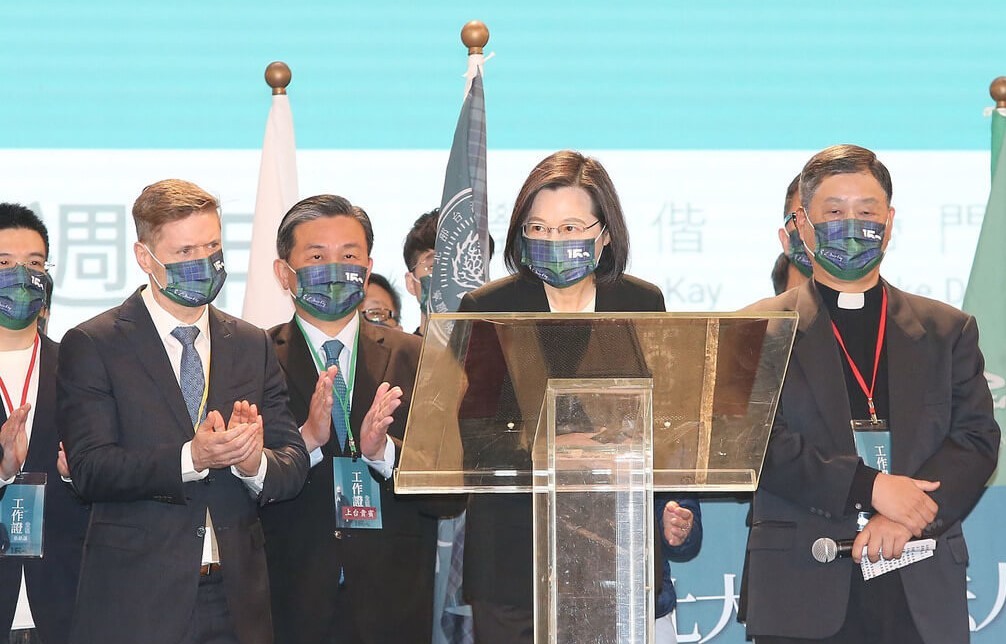 Tsai said that when the Canada Presbyterian Church sent Mackay to Taiwan as a missionary, Taiwanese knew little about Christianity. MacKay mentioned in his diary many of the difficulties and hardships he encountered during his mission, but he did not give up, CNA cited Tsai as saying.

Not only did MacKay learn the Taiwanese language for his missionary work, he also made great contributions to the development of medical care and education in the country, Tsai said. The president pointed out that the church has continuously brought positive changes to Taiwanese society, especially with regard to democracy, freedom, and human rights.

He established multiple churches, educational institutions, and even a hospital. He also recorded and collected endemic specimens of geology, flora, and fauna.

The Canadian missionary died in Taiwan in 1901.