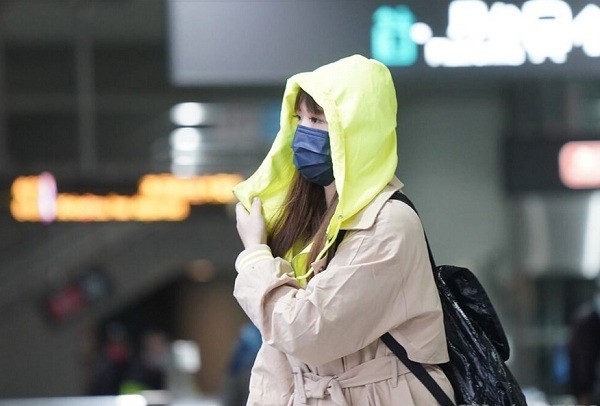 TAIPEI (Taiwan News) — A strong cold mass will arrive around midnight on Monday (March 7), causing temperatures to drop to 10 degrees Celsius in some low-lying areas, according to meteorologist Daniel Wu (吳德榮).

The cold air mass will bring rain to northern Taiwan and the east coast from around 12 a.m., and the south will also see local showers, CNA cited Wu as saying. Temperatures will continue to plummet until Tuesday morning, with 10 degrees expected in some flat areas and snow on mountains with an elevation above 3,500 meters.

The weather front will pass through quickly, with rainfall only expected for less than one day, the meteorologist said. 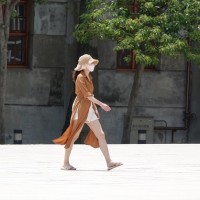 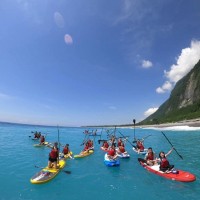 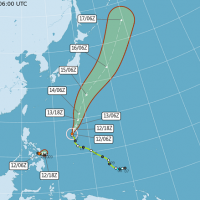