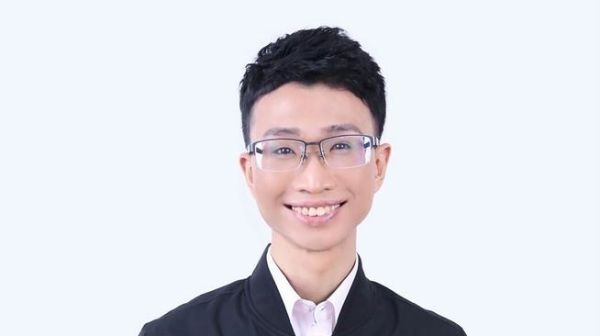 TAIPEI (Taiwan News) — The country’s third-largest political party, the Taiwan People’s Party (TPP), has announced a candidate to run in Penghu, marking the first time the party has fielded a candidate in the county.

The 32-year-old is a Penghu local who graduated from National Taipei University of Technology’s Department of Business Administration. He currently serves as the head of the TPP’s Penghu office.

TPP founder and Taipei Mayor Ko Wen-je (柯文哲) is due to arrive in the island county on March 13 for a plaque unveiling ceremony to mark the opening of the party's office and boost local support for its candidate. TPP leaders will also address the public at the Penghu Living Museum on that day.

The TPP has been expanding into new areas in recent months. In December, the party opened a new caucus in Hualien.

The TPP’s popularity has been increasing ahead of the local elections this year, with some polls having it trailing the main opposition Kuomintang (KMT) party by only a few percentage points. Yet some analysts say the TPP does not yet have the resources, expertise, networks, or experienced politicians to displace the KMT at this point in time. 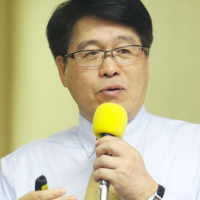