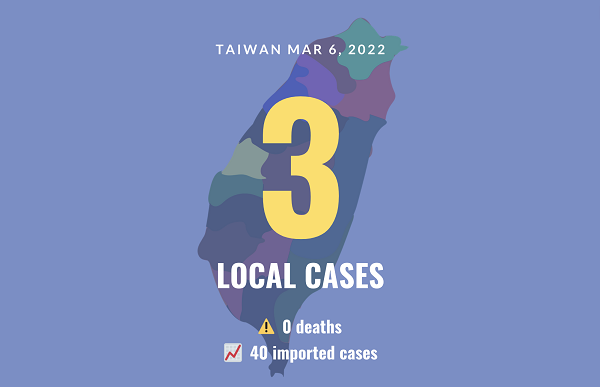 The CECC pointed out that the local cases include one male and two females between 10 and 80 years of age.

The imported cases include 17 males and 22 females ranging in age from under five to 70. They arrived between Feb. 14 and Saturday (March. 5). Details about one imported case are still under investigation.

Among these 40, 11 arrived from Vietnam, three from India, two each from Australia, the Philippines, and the U.S., and one each from Germany, Japan, Switzerland, Canada, Hong Kong, Guatemala, South Korea, Austria, Turkey, the U.K., Cambodia, and Indonesia. The origins of the other eight imported cases are still under investigation. 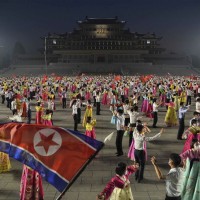