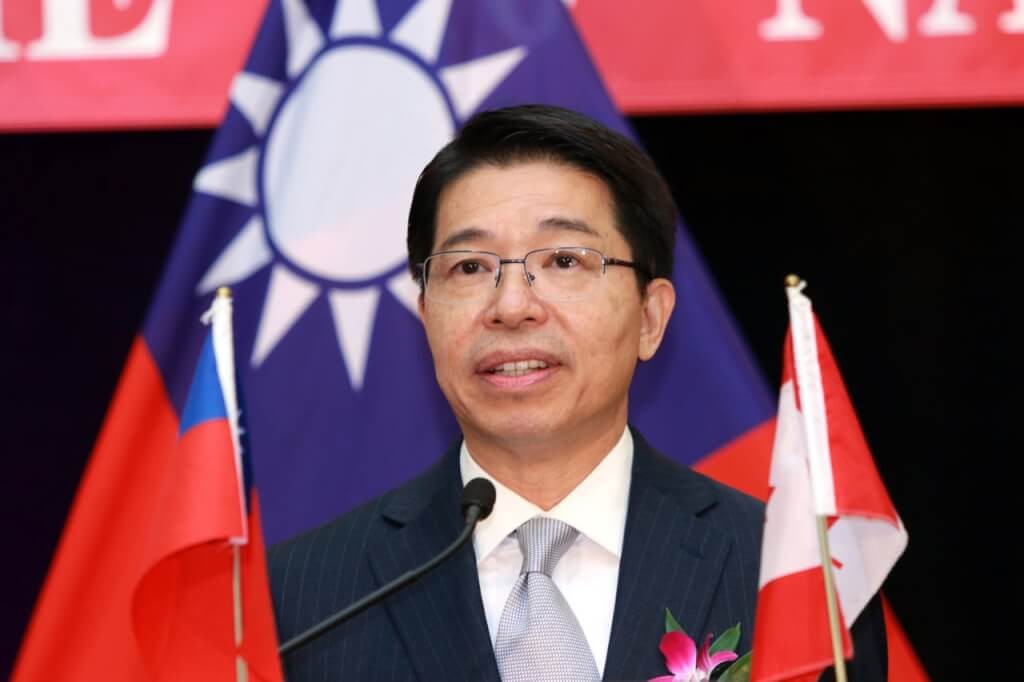 Chen said that following the Russian invasion of Ukraine, leaders of like-minded nations have repeatedly stressed the importance of peace and stability in the Taiwan Strait, CNA reported. He pointed out the recent, separate visits to the country by former U.S. Secretary of State Mike Pompeo and a delegation led by former U.S. Joint Chiefs of Staff Chairman Michael Mullen.

Chen added that in order to get help from others, one must help one's self first. The perseverance and courage displayed by the Ukrainians in the war against Russia have been admired by the world, and Taiwan should learn from the example by strengthening its national defense and democracy, he said.

Taiwan's role in the high-tech supply chain is resilient and the country should let the international community know it cannot be threatened by China, or else this supply chain will be affected, Chen warend. “Taiwan not only belongs to Taiwanese, it is also the world’s Taiwan, everyone's Taiwan."

Chen said Taiwan will remain “highly vigilant” and defend its hard-won, open democratic system and free and prosperous way of life. He pledged to continue working closely with Canada and other like-minded countries and democratic partners to protect the security of the Taiwan Strait.