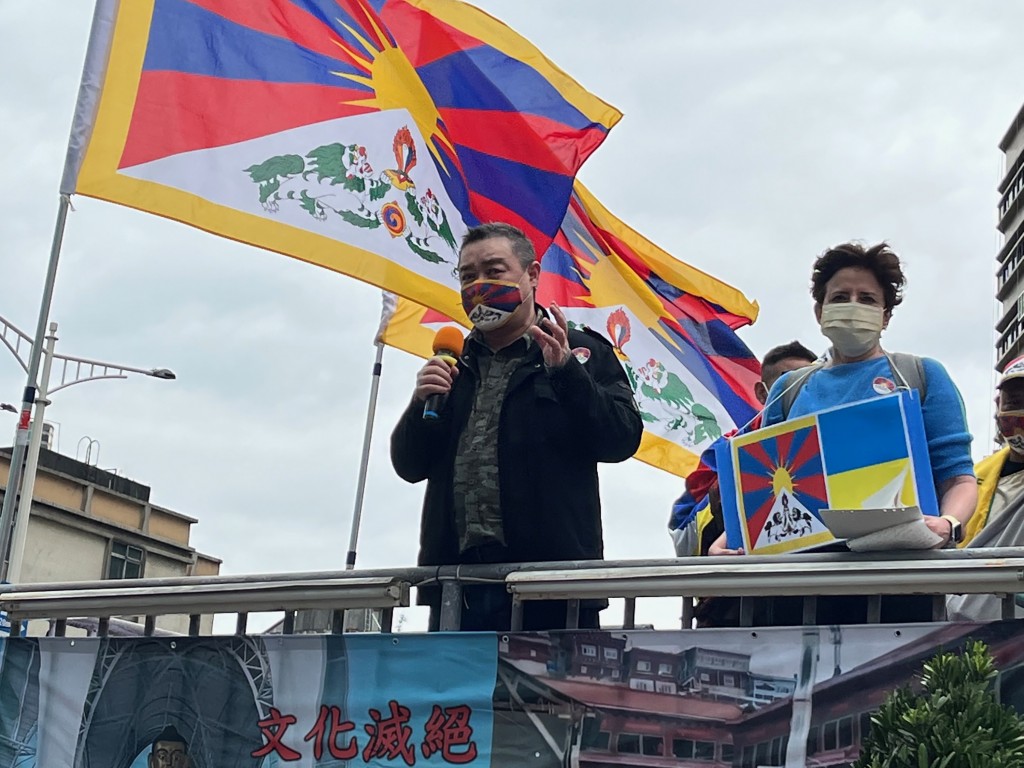 Thousands of Tibetans died in a two-week uprising against the Chinese regime which started on March 10, 1959. Since 2004, Taiwanese have organized an annual march to commemorate the repression.

Saturday’s event was attended by Ukrainian residents who drew a parallel between the current Russian invasion in their country and the Chinese occupation of Tibet, CNA reported.

Yulia Koroleva, who has been staying in Taiwan for two years, told the protesters how the situation in Tibet had still not improved after 63 years of occupation. The Russian war against Ukraine showed that there were still large countries willing to disrespect and attack smaller nations, she said.

The powerful should respect other people, and not humiliate the weak, Koroleva said, calling for the removal of autocrats and dictators. The Ukrainian resident emphasized she opposed war and loved freedom.