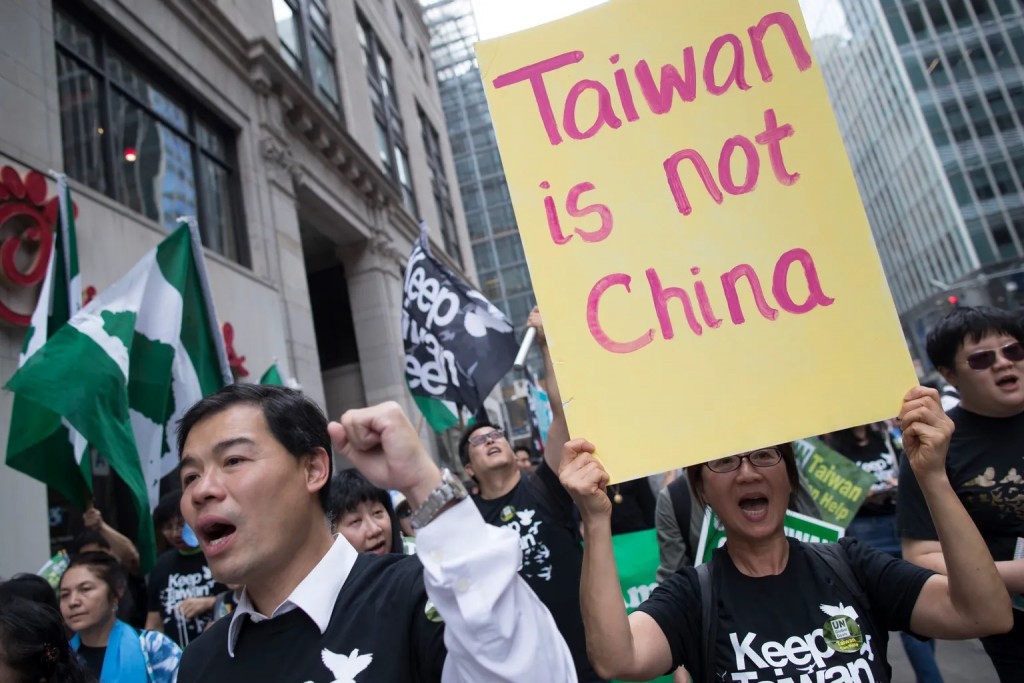 TAIPEI (Taiwan News) — Nearly 76% of Taiwanese surveyed in a recent My Formosa (美麗島電子報) poll believe that Taiwan is already independent under the current status quo of cross-strait relations.

In order to better understand the public's perception of Taiwan's political status and maintenance of the status quo, the January edition of the poll asked the public to choose between the notion that Taiwan is not truly independent until the country's name is changed to the "Republic of Taiwan" and the belief that Taiwan is already a sovereign, independent country under the current status quo of China-Taiwan relations.

Of the respondents, 9.7% failed to provide a clear response. According to My Formosa, the results of the poll were similar to those of February 2015.

The survey's designers concluded that more than three-quarters of Taiwanese, regardless of their political stance, have reached a high degree of consensus: Taiwan is a "sovereign and independent country, and maintaining the status quo equates to independence.

The survey was conducted via telephone on residents in 22 counties and cities from Jan. 19-20 and gathered 1,072 valid samples. It had a sampling error of plus or minus 3 percentage points and a confidence level of 95%.