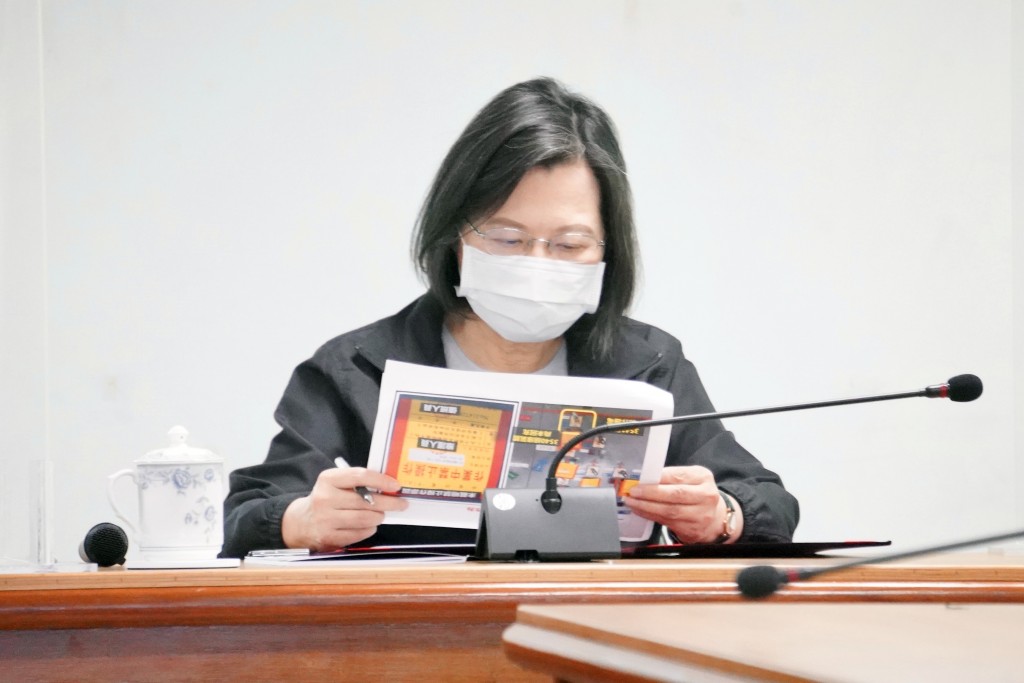 Human error at the Hsinta Power Plant in Kaohsiung City was named as the most likely cause for the blackout which affected 5.49 million households nationwide Thursday morning (March 3).

During a visit to the plant Friday morning, Tsai apologized for the inconvenience to the public and said she had told Taipower to strengthen the resilience of its basic electricity production infrastructure, CNA reported.

She added that Premier Su Tseng-chang (蘇貞昌) had requested the Ministry of Economic Affairs (MOEA), which oversees state-run enterprises, present a full report on the incident within three days.

The blackouts happened outside peak hours, which shows the problem was not due to power shortages, the president said. Instead, the distribution of electricity and the resilience of basic equipment are the issues to be dealt with, and more thought about procedures to trigger backup systems in the case of an emergency is also needed, she emphasized.