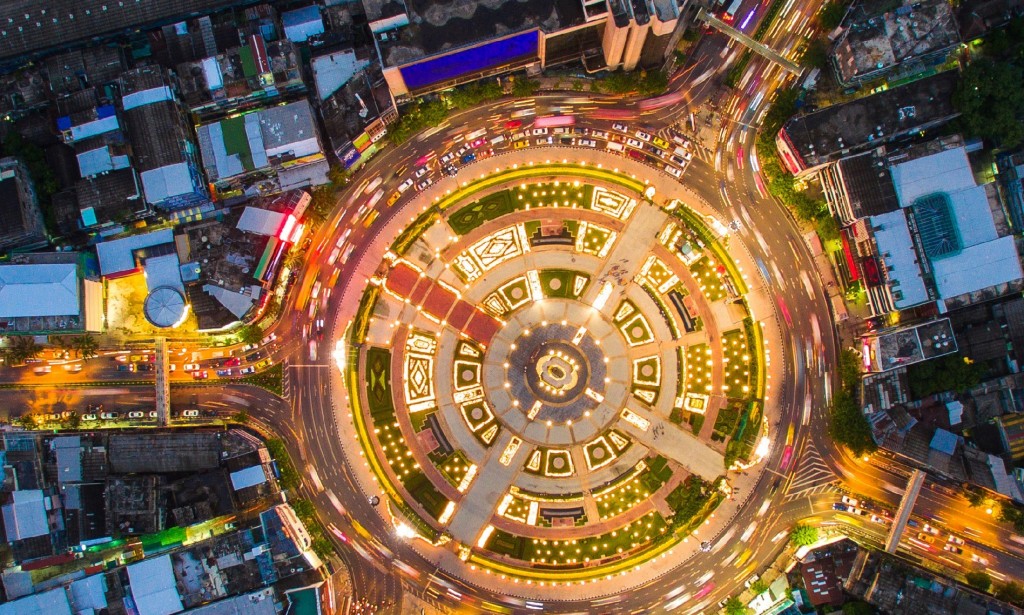 The company has raised salaries by 15% to 19% since July 2021 amid tough competition for talent, CNA reported. The company already employs 3,600 people at four customer support centers, two research and development units, and two training centers in Taiwan.

Following the decision by Taiwan Semiconductor Manufacturing Co. (TSMC) to start production in Kaohsiung, ASML is also working on a project to open an office in the southern city, according to CNA.

New customer support engineers with a master’s degree will be able to earn NT$1.6 million (US$56,900) a year, ASML executives said. The latest recruitment campaign, which starts at university campuses this weekend, the company will turn its Taiwan operations into its largest base in Asia.

On the FutureBrand Index for 2021, the Dutch manufacturer ranked first ahead of Apple Inc. for “perception strength” as a “future-proof” multinational enterprise. TSMC was the top Taiwanese company on the list at No. 6.