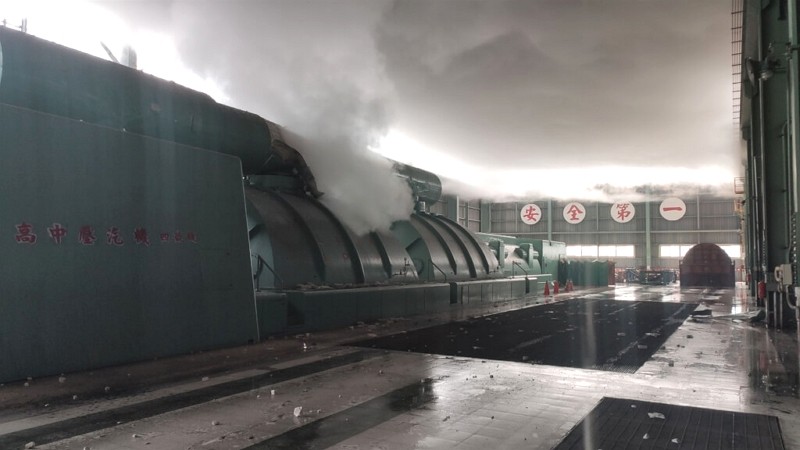 Nationwide power outages occurred on Thursday morning that hit 5.49 million households due to a malfunction at the Hsinta Power Plant (興達發電廠) in Kaohsiung. Preliminary investigation points to human error as the cause, according to Taipower.

Those suffering losses from the outages will be compensated with a 5% to 10% discount on their energy bills depending on the period in which the disruption lasted. Industrial users will be granted compensation on a case-by-case basis in terms of the severity of the damage incurred, per CNA.

A probe into the case is underway and the Ministry of Economic Affairs (MOEA) will submit a report in three days. Economics Minister Wang Mei-hua (王美花) has asked for punishment to take responsibility for the incident.

Apologizing over the event, Wang promised a thorough examination into personnel management and the vulnerabilities of the country’s power grid. Opposition parties have called on Wang to step down over the series of massive blackouts since last year, per UDN.

In 2021, Taiwan experienced two major power cuts in May amid a sustained drought and a spike in the use of electricity. Human error and equipment failures at Hsinta Power Plant were blamed for the energy supply disruptions, which affected 4.15 million and 1.93 households on May 13 and May 17, respectively.