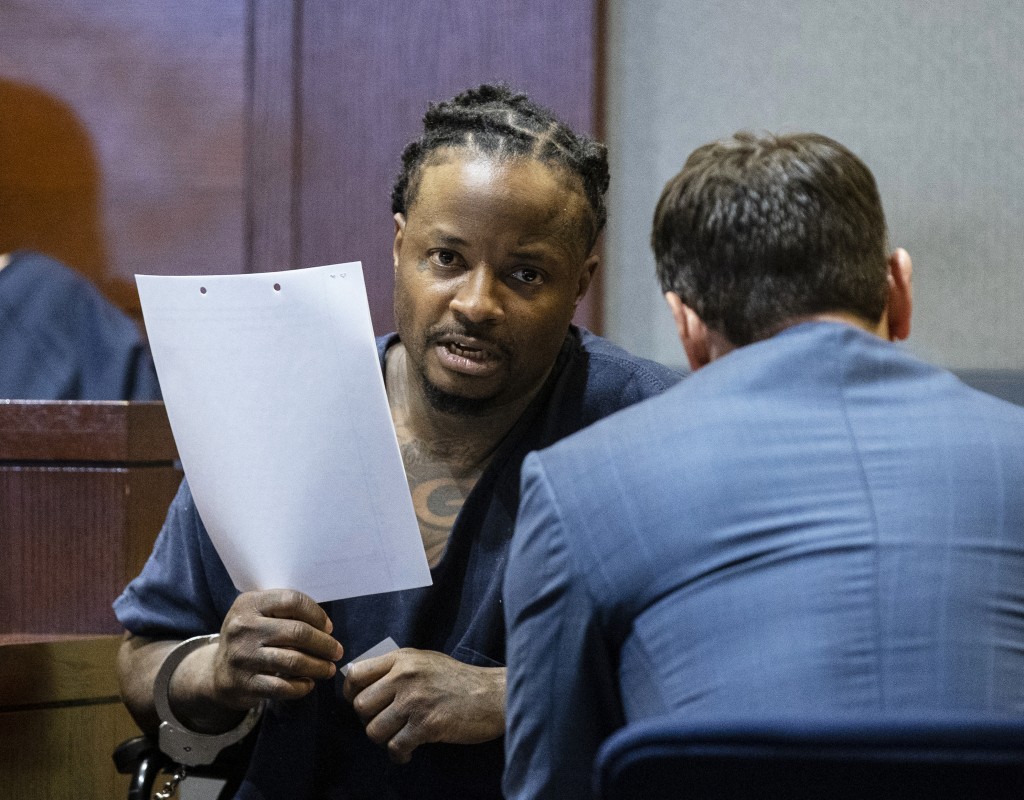 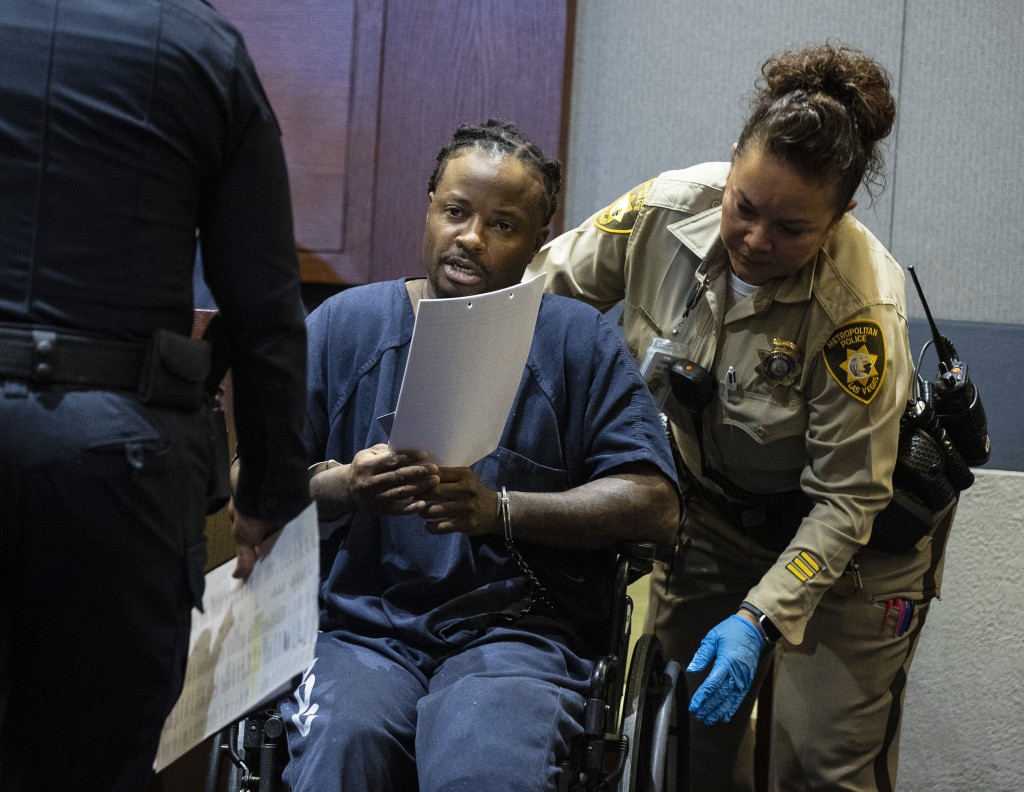 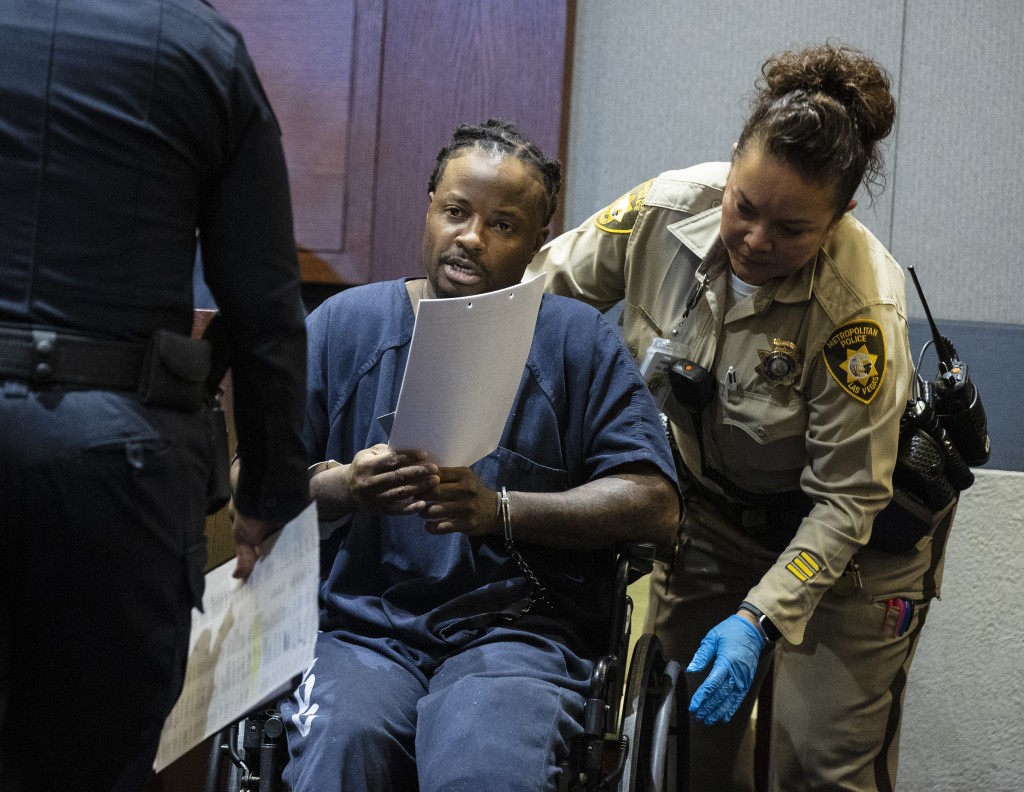 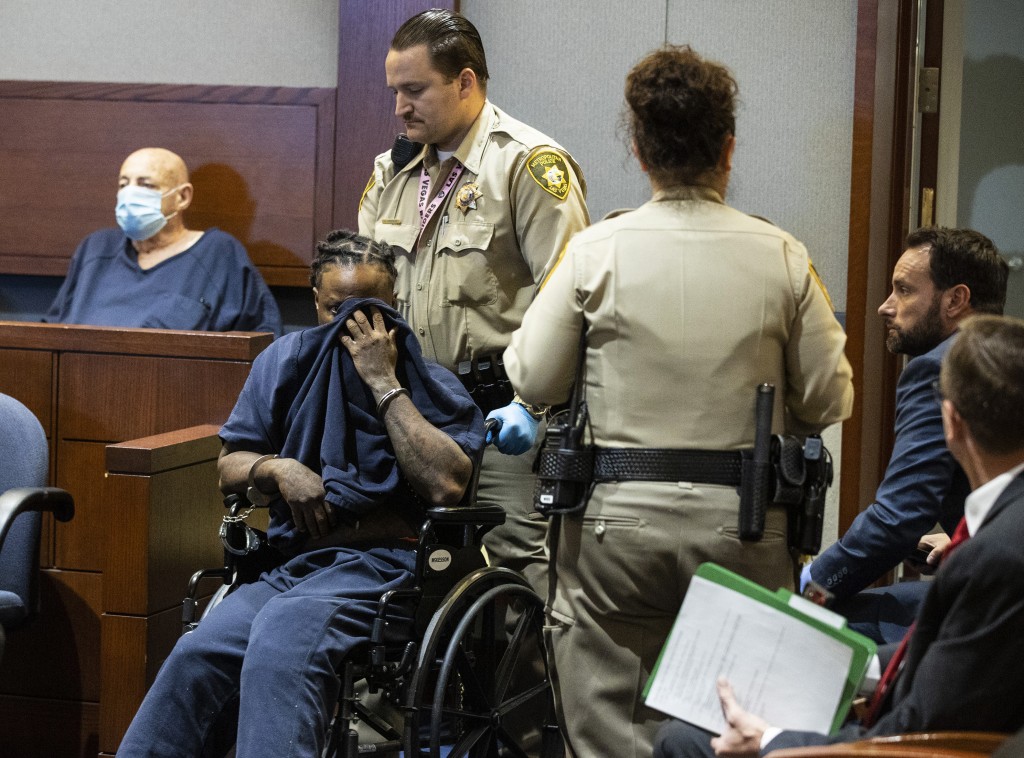 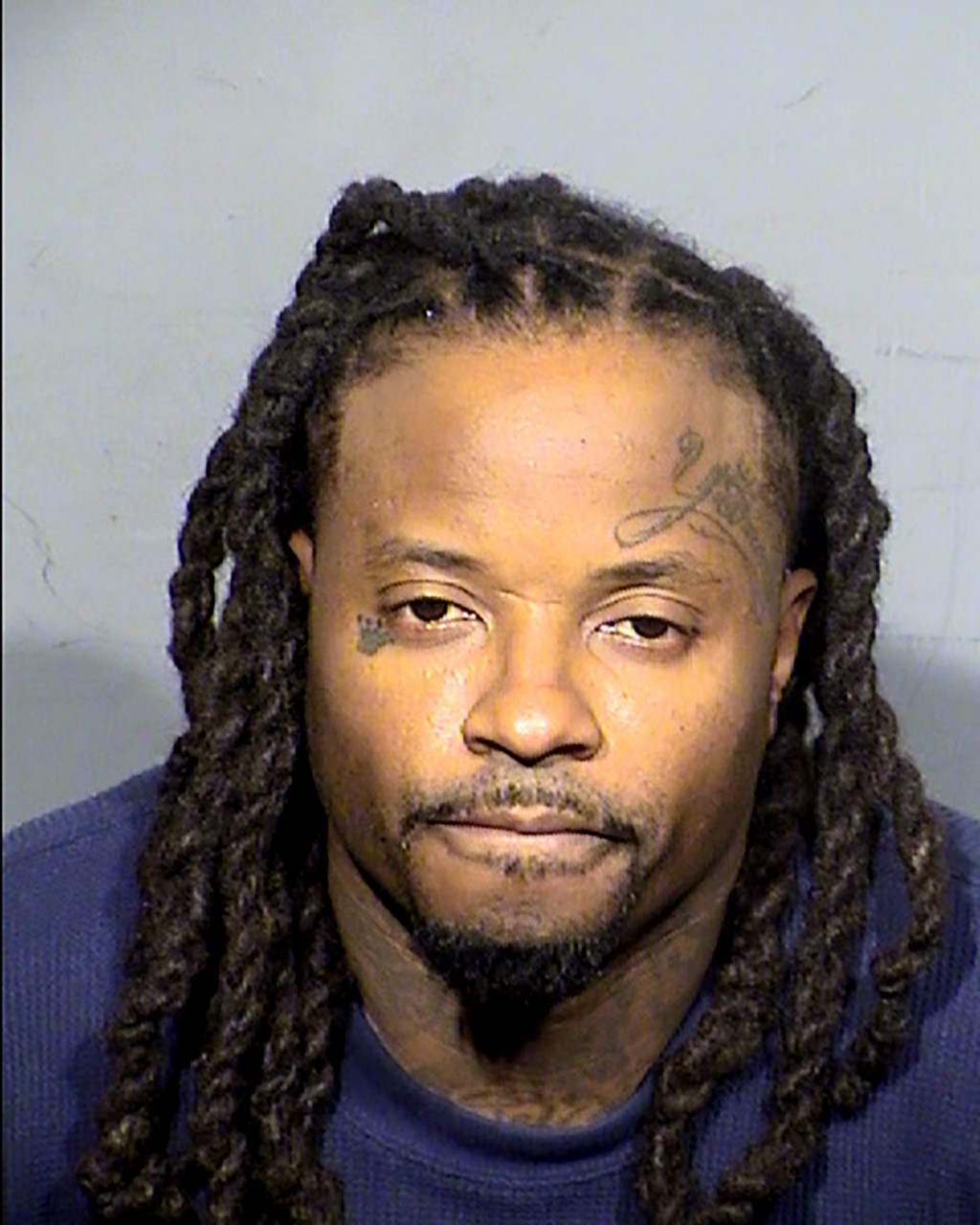 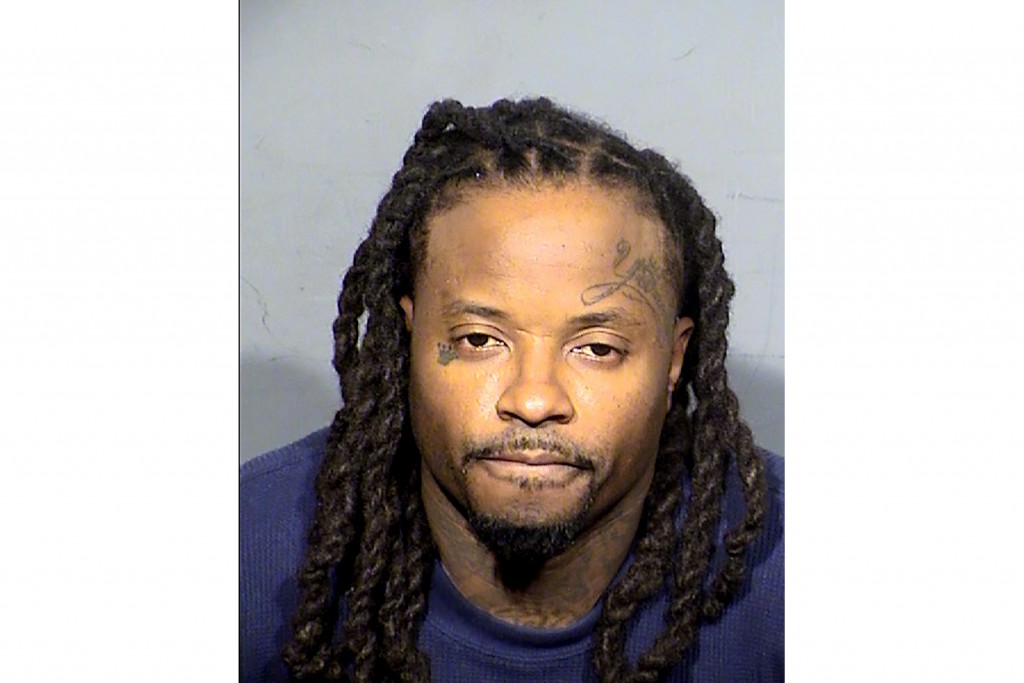 LAS VEGAS (AP) — A man jailed on murder and attempted murder charges in a weekend shooting at a crowded hookah lounge that left one man dead and 13 people injured told a Las Vegas judge on Thursday that he was shot multiple times during the incident.

Lee Frank Wilson, 44, a prior felon with what the judge called a “significant” criminal history, remained seated in a wheelchair as he met for the first time with his court-appointed attorney, Joshua Tomsheck, for his arraignment on 13 felony charges.

Justice of the Peace Joe M. Bonaventure told Wilson that records showed he had been arrested 82 times since 1995 and convicted of at least nine felonies in cases including escape, being a felon in possession of a gun and killing or maiming an animal.

The judge noted that Wilson served prison time following his conviction in a 2019 shooting case.

The judge ordered Wilson held without bail ahead of a preliminary hearing of evidence March 21.

Tomsheck said he will file a written application for Wilson to be freed on bond.

Before being led back to jail, Wilson told the judge he had been shot six times.

Outside court, Tomsheck said he didn't have enough information to say if his client would claim self-defense.

“We are still investigating and collecting the relevant information and evidence," the attorney said. “All indications are that Mr. Wilson, while an invited guest at a public social gathering, was severely injured after suffering numerous gunshot wounds as part of a violent incident completely unrelated to him.”

Police have said additional arrests are expected in what authorities characterized as an exchange of gunfire involving multiple shooters about 3:15 a.m. Saturday during at a private party at the lounge a few blocks from the Las Vegas Strip.

Demetreus Beard, 33, was killed and police said two of the injured people were critically wounded. Authorities have not provided updates of the conditions of the injured.

A hookah is a water pipe used to smoke specially made and flavored tobacco.