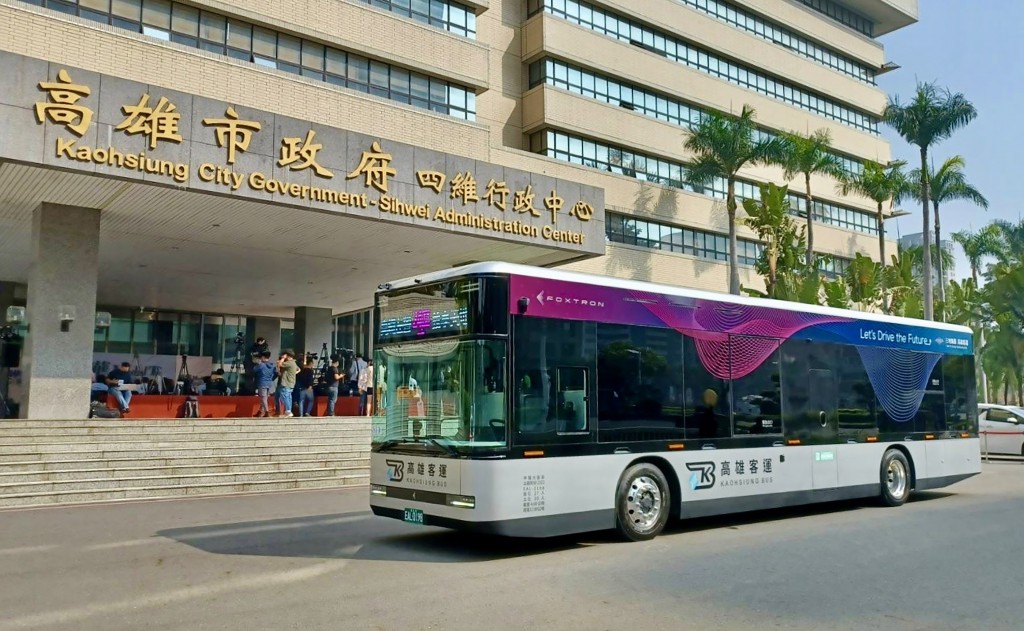 At the official handover ceremony for the bus, Kaohsiung Mayor Chen Chi-mai (陳其邁) expressed hope that the southern harbor town could become the world’s most important manufacturing base for smart buses, CNA reported. The campaign should encourage even more businesses to invest in the city, according to Chen.

Beginning March 16, the bus will serve a 14-kilometer route between the Zuoying High Speed Rail Station and E Sky Mall from 7 a.m. to 6:30 p.m., officials said.