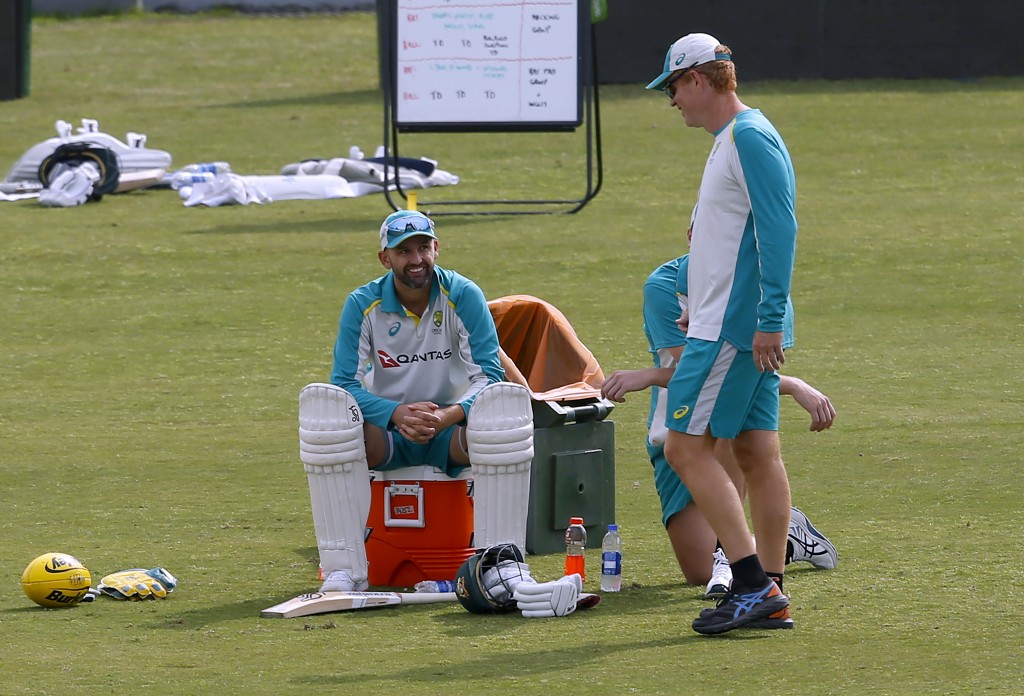 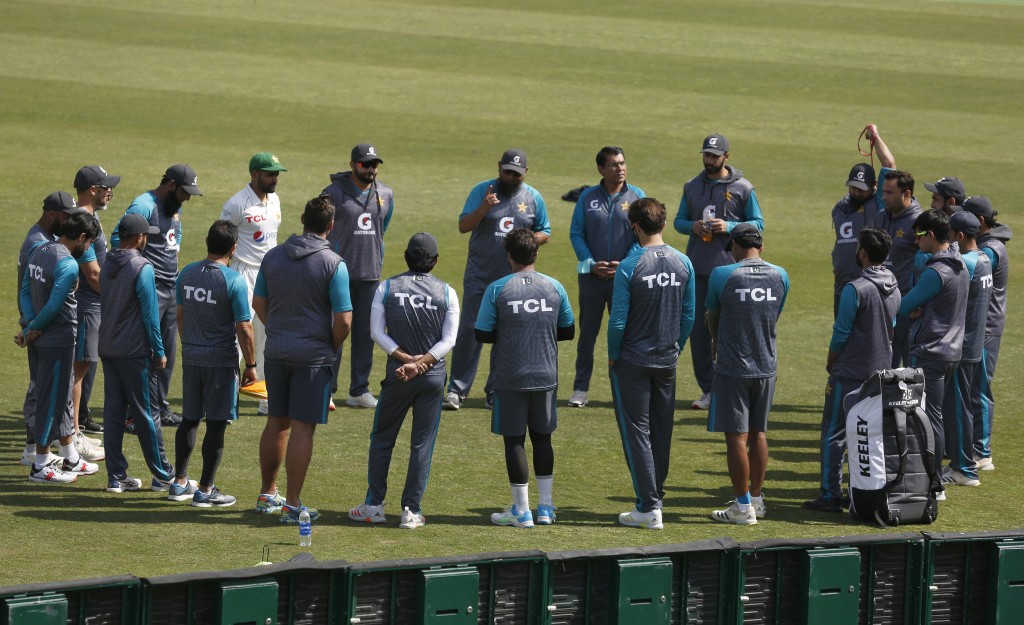 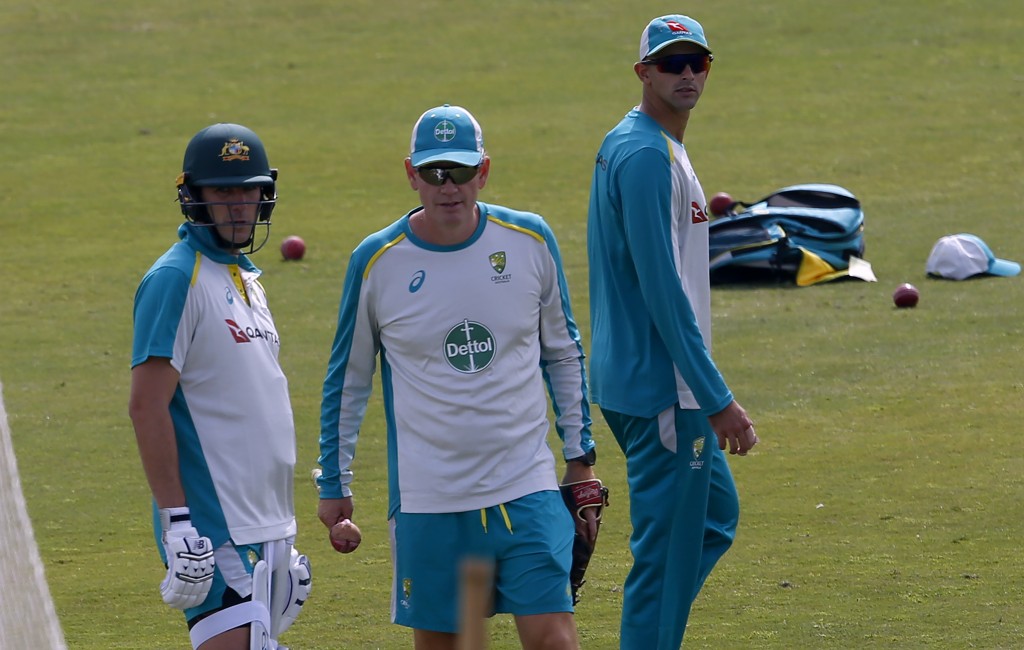 RAWALPINDI, Pakistan (AP) — Injuries, positive COVID-19 cases and inclement weather have taken the lead on the eve of historic first test between Pakistan and Australia in Rawalpindi.

There’s at least one positive COVID-19 case in both the camps, with Pakistan fast bowler Haris Rauf ruled out of the first test. Australia’s spin bowling consultant Fawad Ahmed also tested positive on Wednesday and will remain in isolation for the next five days.

The rain in Rawalpindi on Thursday kept both teams in their hotels and more rain is forecast for the last three days of the test match.

It’s the first time Australia has played a test match in Pakistan since 1998 due to concerns over security from several terrorist attacks in Pakistan.

Australia, which arrived in Pakistan on Sunday, has had just two training sessions at the Pindi Cricket Stadium.

Visiting captain Pat Cummins said he knows who his playing XI will be.

“We’ve got a fair idea what we want to do, but just don’t want to make the call too early without fully knowing what the wicket is,” Cummins said during a virtual media conference on Thursday. “I don’t think it’ll be a super quick wicket … probably two spinners or three quicks.”

Cummins, who led Australia to a 4-0 win in the home Ashes series against England, didn’t reveal whether leg-spinner Mitchell Swepson will make his debut or will partner Ashton Agar if Australia opts to go with two spinners.

“I’d probably prefer to keep it quiet,” he said. “I think that they’re both great options. Swepy, you know, leg spinner, it’s just a real luxury to have. He’s been bowling fantastically. He’s ready to go … (Ashton Agar) has been fantastic whenever he’s played for Australia."

Cummins didn’t think that Pakistan will be weakened by the injuries to Hasan and Ashraf.

“(In) international cricket, you’ve got to have a squad of players,” he said. “I’m sure that would be a big loss … but there’s always another guy that can step up.”

Pakistan captain Babar Azam had a nightmare period in the PSL when he led Karachi Kings to just one win in 10 league games to finish last in the six-team Twenty20 competition.

But Babar believes Pakistan will carry the momentum of its last test series in Bangladesh which Pakistan won 2-0 with test specialists Fawad Alam and Azhar Ali along with spinners Nauman Ali and Sajid Khan having good preparations in the training camp at Karachi.

“As a captain, I am confident that I will have a best playing XI to give a tough fight to Australia in this historic home series,” Babar said. “Unfortunately, it rained today, but we will see the wicket before finalizing the final squad.”

Babar said it was a setback to miss Hasan and Ashraf and it has affected the team’s preparations.

“Faheem has contributed with the bat and ball while Hasan has been performing for us consistently in test matches,” Babar said. “But we do have batters like Azhar, Fawad and Rizwan, and I am quite confident that against the best side in the world we will do well.”

Both the cricket boards have agreed to name the trophy the Benaud-Qadir Trophy, after two legendary leg-spinners Richie Benaud of Australia and Pakistan’s Abdul Qadir.