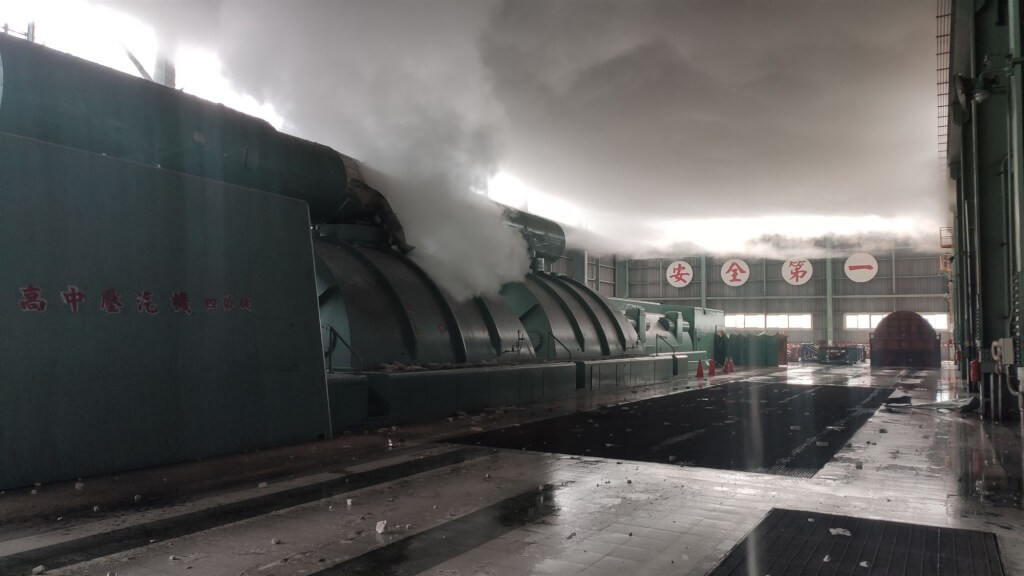 TAIPEI (Taiwan News) — Taiwan Power Company (Taipower, 台電) says that the widespread power outages experienced across Taiwan on Thursday morning (March 3) appear to have been caused by an equipment failure at a power plant in Kaohsiung City.

According to Taipower officials, an equipment malfunction at a switchyard in the Hsinta Power Plant in Kaohsiung City's Yong'an District caused an imbalance in the southern power grid. This initially triggered the Longci Substation's self-protection mechanism to disconnect from the grid. 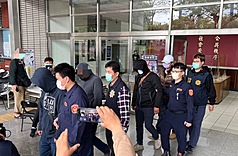 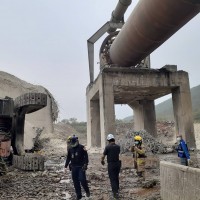 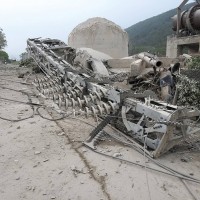 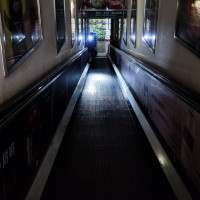 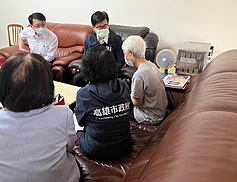