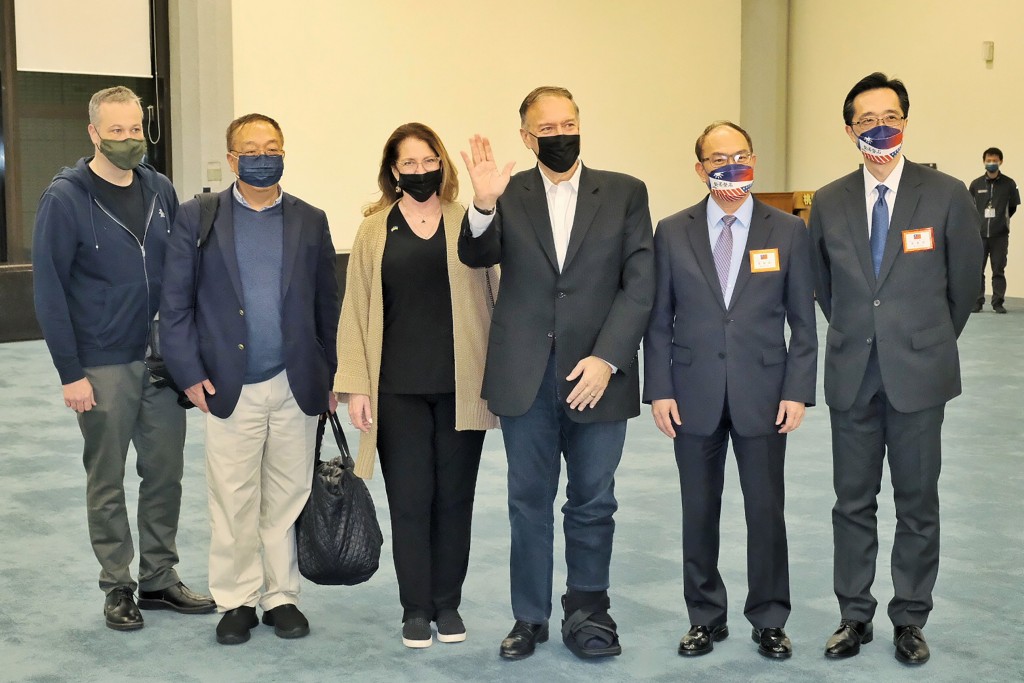 He arrived on Wednesday night (March 2) at 7:38 p.m. and will depart on Saturday. "I've been looking forward to coming to visit with the people of Taiwan for a very long time," he said shortly after landing.

He will also deliver a speech at the Prospect Foundation on Friday. The Taipei-based think tank received a letter on Tuesday calling Pompeo an “American thug” and threatening that he would be shot and killed upon his arrival in Taiwan, CNA reported.

Foreign Ministry spokesman Joanne Ou (歐江安) said the police are already investigating the matter and that security will be closely coordinated by relevant units to ensure that Pompeo's itinerary goes smoothly.