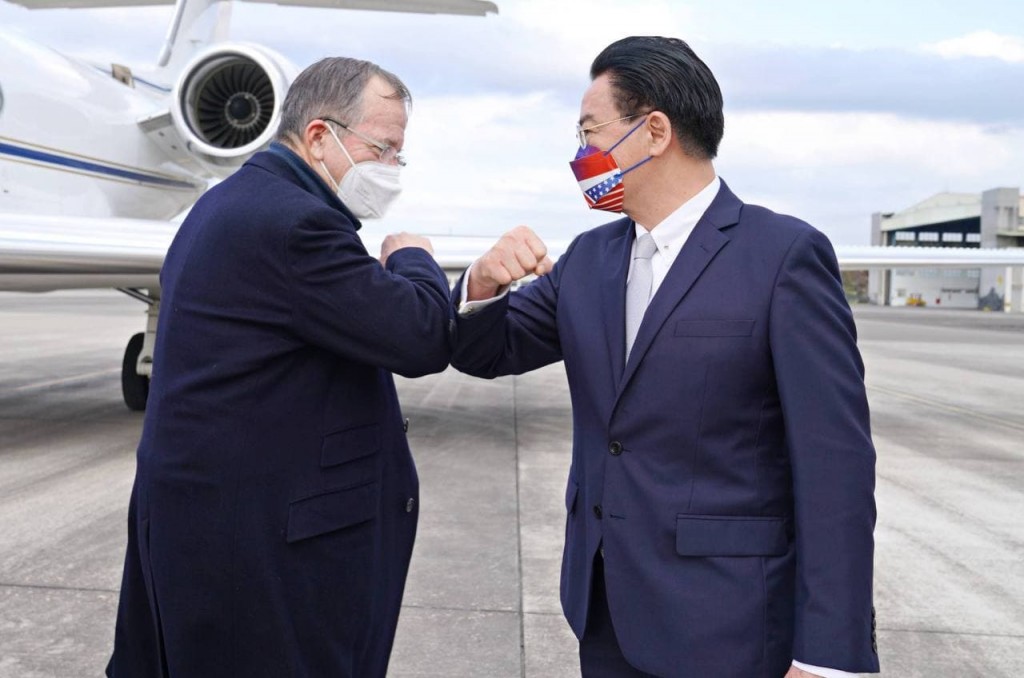 TAIPEI (Taiwan News) — “Maintaining peace and stability across the Taiwan Strait is not just a U.S. interest but also a global one,” former Chairman of the Joint Chiefs of Staff Michael Mullen said during a meeting with President Tsai Ing-wen (蔡英文) Wednesday morning (March 2).

Mullen said in a speech that he is honored to be able to visit Taiwan and emphasized that the delegation’s purpose is to express support for “the continued and growing strength of the vital partnership between the United States and Taiwan.”

“Taiwan is tackling the leading challenges of our time — whether it be a global pandemic or corrosive disinformation and malign influence — without sacrificing core democratic values,” he said.

Mullen praised Tsai as a global leader who embraces human rights, women’s empowerment, and an inclusive society. He also thanked Taiwan for being the single largest donor of masks to the U.S. during the pandemic.

The former official reaffirmed the U.S.’ opposition to “any unilateral changes to the status quo” and said Washington will continue supporting a peaceful resolution of cross-strait issues “consistent with the wishes and best interests of the people of Taiwan.” “We can reassure you and your people, as well as our allies and partners in the region, that the United States stands firm behind its commitments,” he said.

The group will depart Wednesday afternoon.