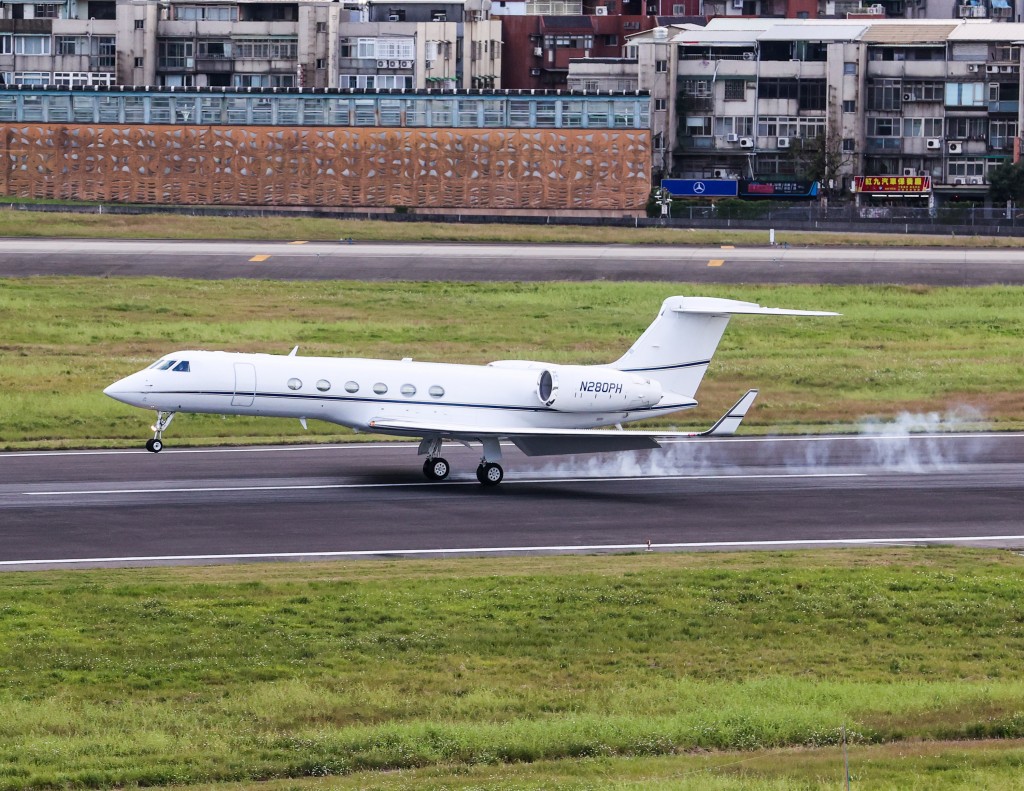 TAIPEI (Taiwan News) – A bipartisan delegation of officials sent by U.S. President Joe Biden touched down in Taipei at 4:13 p.m. on Tuesday (March 1).

The group will meet with senior leaders in Taiwan, including President Tsai Ing-wen (蔡英文), and discuss U.S.-Taiwan relations, regional security and other topics, per a CNA article. The delegation is led by former U.S. Chairman of the Joint Chiefs of Staff Mike Mullen, and includes several former U.S. national security executives.

The group was met on the tarmac at Songshan Airport by Minister of Foreign Affairs Joseph Wu (吳釗燮) and other representatives of Taiwan’s Ministry of Foreign Affairs, whereupon Mullen and Wu engaged in some elbow-rubbing.

They will meet President Tsai and Taiwan’s Minister of National Defense Chiu Kuo-cheng (邱國正) on Wednesday (March 2). They will also see Premier Su Tseng-chang (蘇貞昌) and other officials during their stay.

Security analysts have interpreted the visit by such a senior-ranking bipartisan group of officials as a sign of Washington’s support for Taiwan and commitment to maintaining the peace and stability in the Taiwan Strait, per CNA. It will also help establish a new model of delegation diplomacy whereby senior former officials from the White House can regularly come to Taiwan to interact with their Taiwanese counterparts.