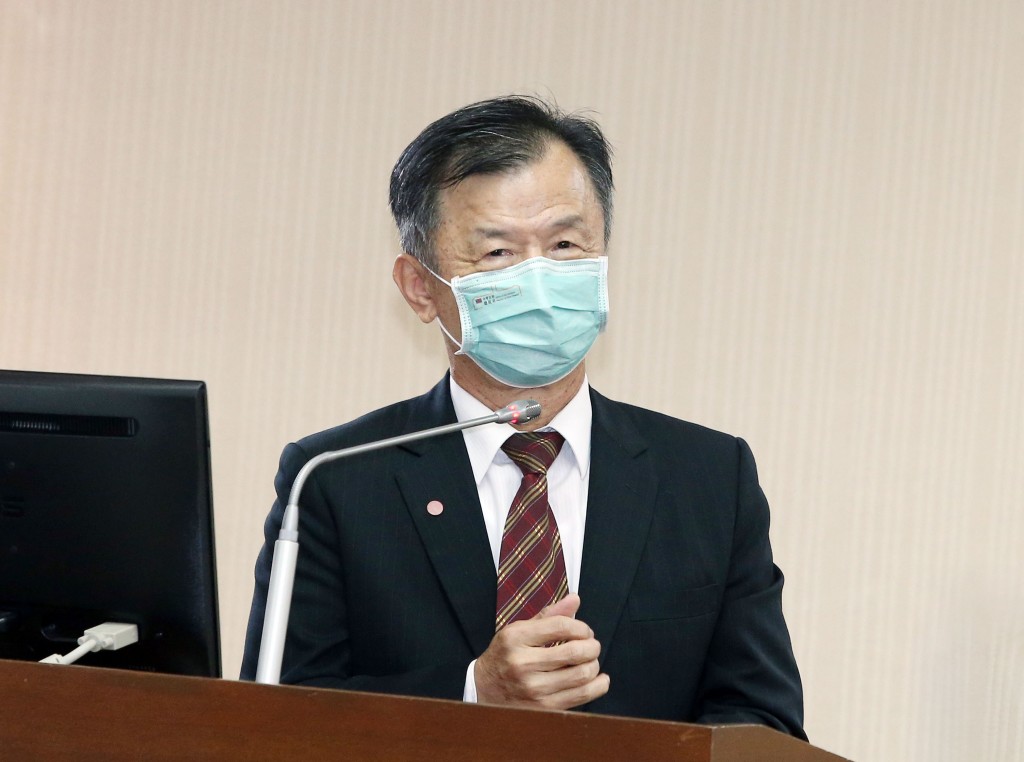 During a Legislative Yuan meeting, Independent Legislator Huang Kuo-shu (黃國書) asked Chiu if it was true the MAC has no plans for cross-strait dialogue for the time being. The MAC minister confirmed this to be the case, CNA reported.

Under certain conditions, activities will continue in "a healthy and orderly manner" after the pandemic, he said. Chiu pointed out that China basically insists any interaction be under a political framework, which Taiwan refuses to accept.

Tensions in the Taiwan Strait are at an all-time high, with Chinese military planes flying into Taiwan’s air defense identification zone almost daily. In light of the ongoing Russian invasion of Ukraine, there have been concerns that Russia's actions may embolden China to make a move on Taiwan.