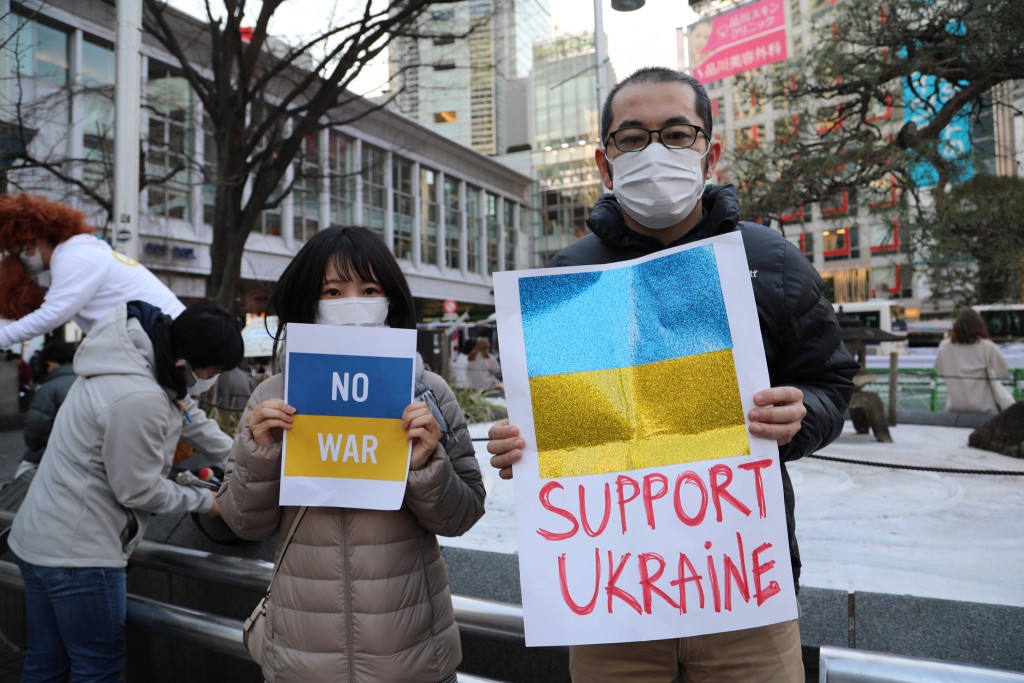 TAIPEI (Taiwan News) — Amid Russia's invasion of Ukraine, the latest poll by Nikkei has found that 77% of Japanese fear China could take military action against Taiwan.

On Monday (Feb. 28), Nikkei Asia published the results of a telephone poll conducted by Nikkei Inc. and TV Tokyo from Friday to Sunday (Feb. 25-27), just as Russia's attack on Ukraine was intensifying. When asked whether China would take similar military action against Taiwan, 77% expressed concern it might.

Among respondents in their 40s and 50s, an even higher percentage, 83%, said they are worried China could attack Taiwan. Only 11% expressed no concern that China could use force against the country.

Regarding Japan's response to Russia's invasion of Ukraine, 61% said Tokyo should increase its sanctions on Moscow in line with U.S. and European measures. A minority of 30% felt Japan should follow its own diplomatic path.

According to the report, the percentage of Japanese backing their government's participation in international sanctions against Russia has risen significantly since that country's annexation of Crimea in 2014. The report cited rising tensions in the Taiwan Strait and the lack of progress in negotiations on Russia's return of northern Japanese islands seized at the end of World War II.