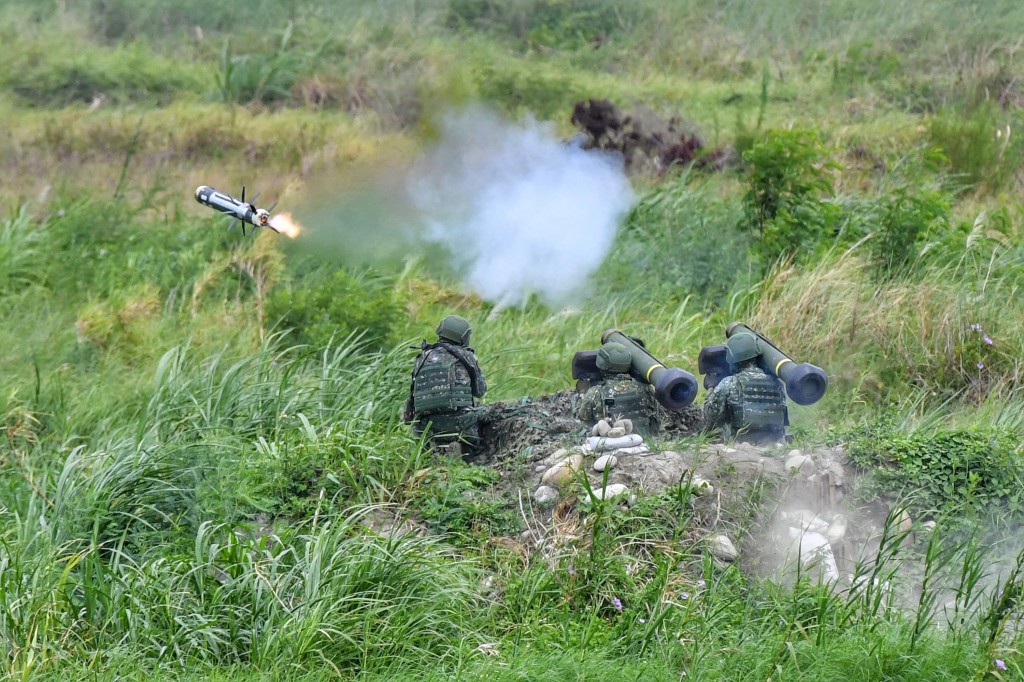 Chen pointed out on Monday (Feb. 28) that the military has many anti-armor weapons, including Javelin missiles, TOW missiles, and Kestrel rockets, that are mostly only used by active-duty soldiers. Reserve forces typically only use machine guns, mortars, and small firearms, the Liberty Times cited him as saying.

He suggested that the military should consider boosting reservists’ live-fire training with anti-armor weapons. Even Taiwan’s aging arsenal of M72 LAW anti-tank weapons can still meet the country’s needs during a conflict, he said.

Additionally, former Air Force Deputy Commander Chang Yen-ting (張延廷) said that small countries may not receive immediate assistance from larger ones during a conflict. If China’s military strength continues to increase, it remains to be seen whether this will affect the willingness of the U.S. to intervene if a conflict breaks out in the Taiwan Strait.

Therefore, without accepting any compromises or provoking the enemy, the country must be united and strengthen its defense capabilities as quickly as possible, he said.