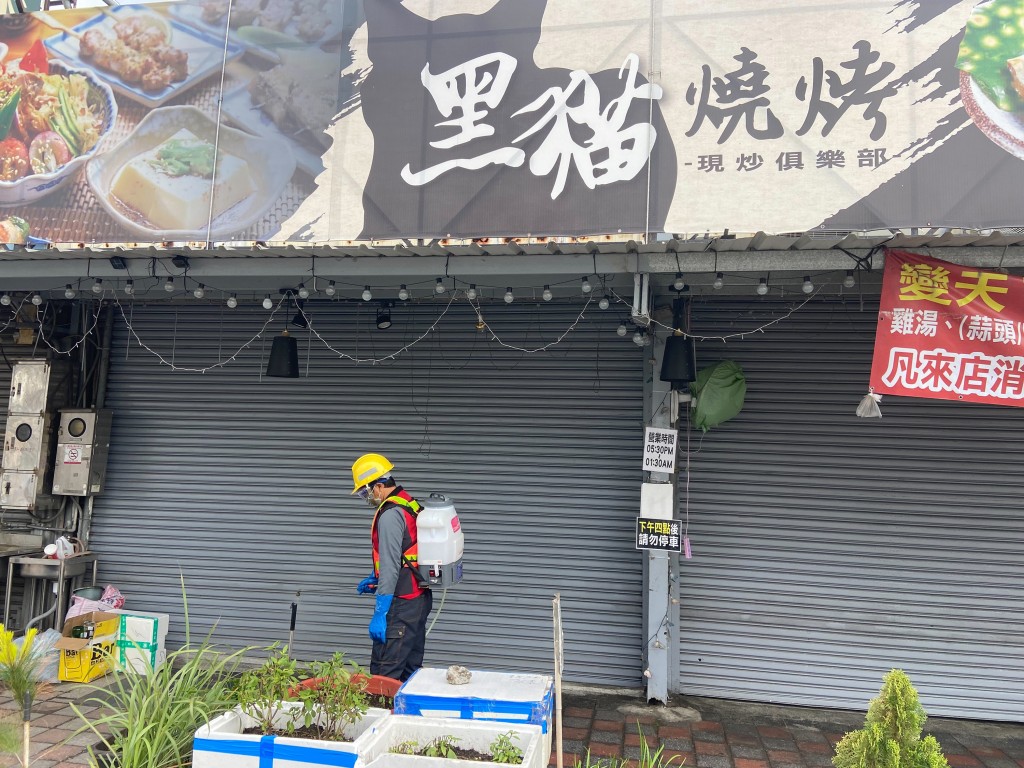 The three others were reported in New Taipei City, Yilan County, and Taichung City, the latter case being a citizen of Singapore who had received two AstraZeneca vaccine doses and a Moderna booster shot.

The Taoyuan family of three took the number of infection chains of unknown origin in Taiwan to eight, CNA reported. The father, who is in his 30s, had been asked by his employer to take a PCR test Friday (Feb. 25).

His wife, a woman in her 20s who works at a logistics firm, and their son, who is younger than 10, also tested positive for COVID. Because the woman started coughing and experiencing a runny nose on Feb. 17, she might have been the first to have been infected, the Central Epidemic Command Center (CECC) said.

The 392 people being tested included 105 contacts and colleagues of the wife as well as 287 students and teachers at the son’s school, the Liberty Times reported.

The Singaporean man living in Taichung had recently worked on ships at several harbors in central and south Taiwan and only tested positive on his third test. A total of 63 contacts tested negative, with five test results not yet available, according to the CECC.

Saturday’s new case in New Taipei City is an employee of a hotpot restaurant in Banqiao District, which led to 147 recent customers receiving text messages telling them to volunteer for tests and to monitor their health, the Liberty Times reported. The man, who is in his 30s, had received two vaccine doses.