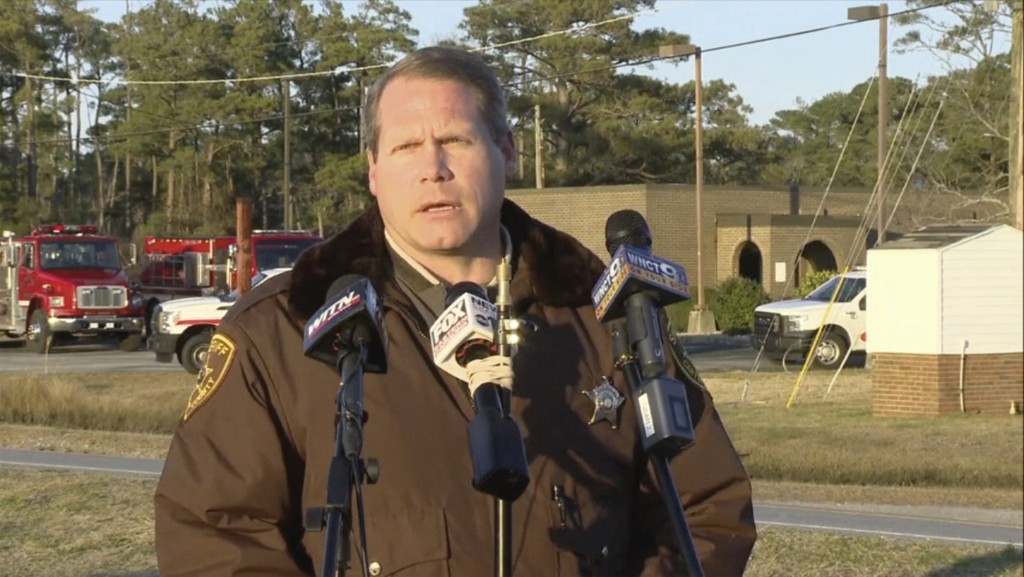 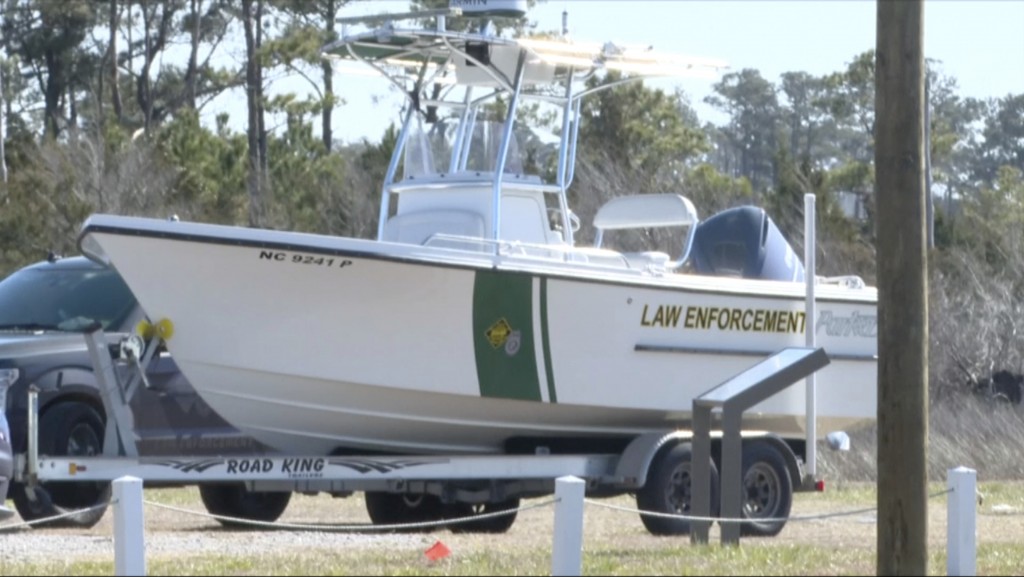 A plane carrying eight people — including four teenagers — had issued no distress calls and made no declarations of an emergency before it crashed off the North Carolina coast, the National Transportation Safety Board said in a preliminary accident report released Friday.

The single-engine Pilatus PC-12/47 went down in the Atlantic Ocean on Feb. 13 near the southern edge of the Outer Banks. Everyone onboard died.

The six passengers were from Carteret County and were returning from a charity hunting event. The plane had taken off from the Hyde County Airport on the mainland and was headed south to Beaufort, which is the Carteret County seat.

During the flight, the plane's pilot had been in contact with air traffic controllers because they told him he was about to enter restricted airspace where a military aircraft was flying, the report said.

“After multiple calls with no response from the pilot, the controller instructed the military aircraft in the restricted airspace to remain above 4,000 (feet)," the report stated.

The pilot later told the air traffic controllers that he didn't respond to their calls because he “'was trying to get out'” and was unable to receive the radio transmissions, the report stated.

The pilot was eventually cleared for an approach to a runway at Michael J. Smith Field Airport in Beaufort, the report said. There were more radio exchanges about the plane's direction and altitude. The controller told the pilot that the airplane was at 1,700 feet and was supposed to maintain an altitude of 1,900 feet.

“The pilot read back the altimeter setting correctly, and that was the last transmission from the airplane,” the report stated.

Shortly after 2 p.m., the report stated that “the controller called the airplane and asked what altitude it was at because the airplane was at 4,700 (feet, mean sea level) and climbing quickly.”

There was no response, and radar contact was lost, the report said.

“Throughout the communication with air traffic control, there were no distress calls or a declaration of emergency from the airplane,” the report stated.

Divers found the plane’s fuselage and cabin about 3 miles (5 kilometers) from shore in about 55 feet (17 meters) of water. Human remains were removed as well as equipment and instruments that could help investigators determine the cause of the crash, Carteret County Sheriff Asa Buck told reporters last week.

Carteret County includes communities such as Emerald Isle and Atlantic Beach as well as the Cape Lookout National Seashore. But the mostly rural county is also home to older fishing villages. The four teenagers went to East Carteret High School, which has about 600 students.

Charlie Snow, a close friend of the pilot, told The Associated Press last week that Ernest Rawls and passenger Jeff Rawls, were father and son.

The elder Rawls had previously flown for Snow’s company, Outer Banks Airlines, and was a highly trained and extremely capable, Snow said.

“If anybody could get out of something, if it was possible to get out of it, he could have done it,” Snow said during a telephone interview. “So it makes me think that whatever happened was catastrophic. But you know, it’s just speculation.”