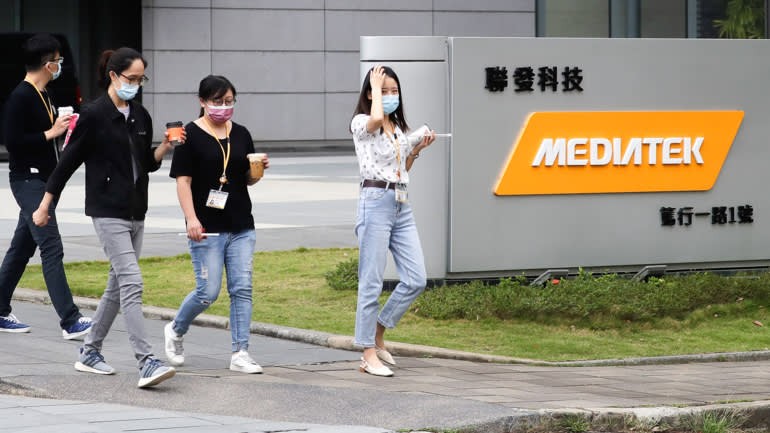 The company said it would launch its new recruitment campaign on the campus of National Taiwan University (NTU) in Taipei City on March 5, CNA reported. According to MediaTek Vice Chairman Rick Tsai (蔡力行), the company was planning to go ahead with ambitious plans following last year’s NT$100 billion (US$3.62 billion) of investments in research and development.

Joining the electronics producer would allow employees to share in the design and development of the most advanced semiconductors, he said. Influencing and achieving technological innovation were among the possibilities of working at MediaTek, according to Tsai.

In addition to recruiting full-time employees, the company was also looking for 300 interns, or double the number they attracted previously. They would benefit from specially designed courses and participate in special projects, while up to 70% of internships could result in a full-time job, MediaTek said.