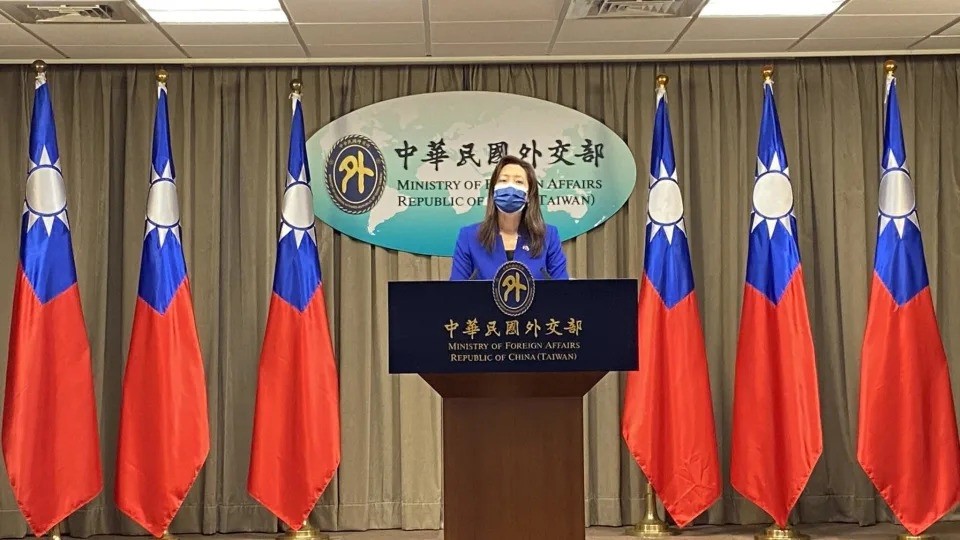 TAIPEI (Taiwan News) — Taiwan condemned Russia's invasion of Ukraine, accused it of "changing the status quo," and pledged to take "appropriate actions" in coordination with the U.S. and other like-minded partners.

During a press conference on Thursday morning (Feb. 24), Ministry of Foreign Affairs (MOFA) Spokeswoman Joanne Ou (歐江安) said that the ministry expresses "deep regret and condemnation of Russia's military aggression that has raised tensions in the region." Ou said that Russia's unilateral actions not only violate Article 2, Paragraph 4 of the UN Charter, but also undermine the efforts of the international community to actively seek a peaceful resolution to the Russian-Ukrainian crisis through diplomatic means.

Ou said that this will further escalate the military confrontation on the Russian-Ukrainian border, jeopardizing regional peace and stability. She stated that MOFA will continue to closely observe developments with the situation in Ukraine.

She reiterated that Taiwan, as a member of the international community, is willing to participate in all efforts that contribute to the peaceful settlement of disputes.

In response to media reports that Taiwan was among three Asian countries that have backed U.S. President Joe Biden's plan to impose extreme export controls on semiconductors and other high-tech products, Ou said that the ministry will continue to closely monitor the situation in Ukraine, coordinate closely with the U.S. and other like-minded countries, and "take appropriate actions" to jointly assist Ukraine and maintain regional peace and stability.