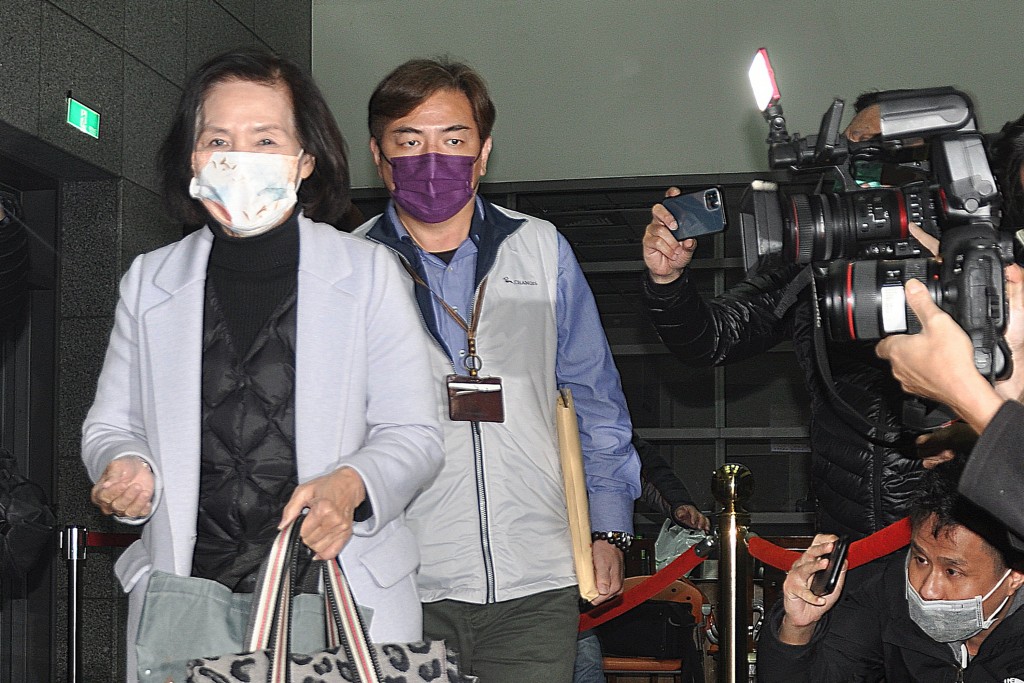 TAIPEI (Taiwan News) — Yilan County Commissioner Lin Tzu-miao (林姿妙) was released on bail of NT$800,000 (US$28,696) on Wednesday (Feb. 23) despite a request from prosecutors to keep her detained as a defendant in a corruption case.

News of the scandal broke out on Jan. 13, when investigators raided county government offices and homes, and later questioned 30 witnesses and suspects, including Lin.

The second round of searches on Tuesday (Feb. 22) targeted her official residence and resulted in more interrogations. Prosecutors argued Lin should be kept detained because there was a risk she might collude with other suspects and destroy evidence, CNA reported.

However, a court decided on Wednesday morning to let her out on bail, while her daughter, Lin Yi-ling (林羿伶), and the head of the county government agriculture department, Kang Li-ho (康立和), were allowed to go free after questioning, even though prosecutors had also applied for their detention.

The county chief’s son, Lin Yu-tse (林佑澤), was released on bail of NT$2 million, while a former Kuomintang (KMT) legislator, Yang Chi-hsiung (楊吉雄), was allowed to leave after paying bail set at NT$1.5 million. After the first round of questioning in January, Lin Yu-tse reportedly immediately contacted Yang and his brother, allegedly to destroy evidence, prosecutors said.

The investigation reportedly focused on an urban development project in the township of Luodong, including exemptions granted on value-added tax for the site. The official accusations against the county chief listed influence peddling and being unable to explain the source of certain funds.

The KMT politician was widely tipped to run for a second term as commissioner of the northeastern county. Her party has accused the ruling Democratic Progressive Party (DPP) of using the judiciary as a weapon to discredit KMT candidates in the run-up to the elections, reports said.