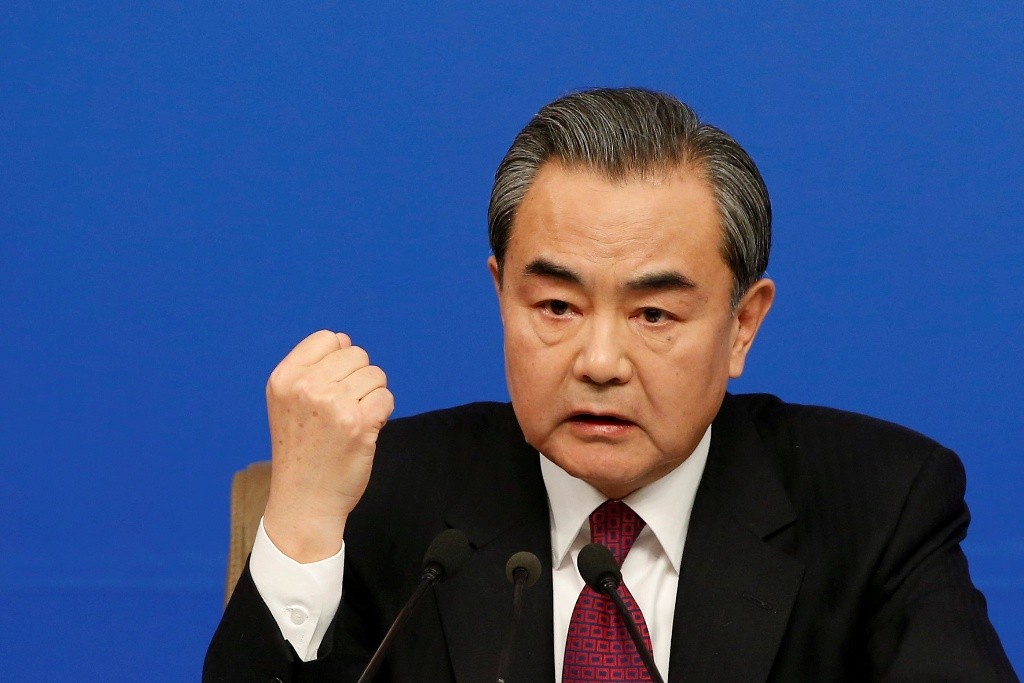 TAIPEI (Taiwan News) — Foreign Minister Wang Yi (王毅) on Tuesday (Feb. 21) told Secretary of State Antony Blinken that the U.S. should not include Taiwan in its Indo-Pacific Strategy.

During a phone call held between the two top diplomats that day, Blinken congratulated China on the success of the 2022 Beijing Winter Olympics and the "great achievements" of Chinese athletes at the games, according to China's Ministry of Foreign Affairs. Wang in turn congratulated American athletes for their "good results" in Beijing and said that the Chinese and American athletes had "friendly interactions, offered mutual encouragement, and demonstrated overall improvement, which fully embodies the Olympic spirit."

According to the ministry, Wang stated that it is paramount to grasp and advance Sino-U.S. relations to implement a consensus reached by the two heads of state. However, Reuters reported that Wang also told Blinken that the U.S. should not include Taiwan in its Indo-Pacific plan.

Wang pointed out that the U.S. this month launched a new version of its "Indo-Pacific Strategy" and listed China as its top challenge. He claimed that the U.S. is trying to use "Taiwan to control China" within this regional strategy.

The ministry stated that Wang told Blinken this inclusion of Taiwan into the new strategy is sending the "wrong signal" of seeking to contain China. Wang emphasized there is both competition and cooperation between China and the U.S. and the two nations cannot simply use competition to define bilateral relations.

Wang said that some U.S. officials have advocated long-term, "fierce competition" with China, which is likely to devolve into a "full-scale confrontation" between the two countries. He stressed that China again urges the U.S. to take concrete actions to reflect the series of commitments made by President Biden.

The ministry stated that Blinken reiterated Biden's previous pledge that the U.S. does not seek to engage in a new Cold War, does not seek to change China's system, opposes Taiwan independence, and has no intention of confronting China. The State Department issued a very brief statement acknowledging the call took place but did not mention whether Taiwan had been discussed. 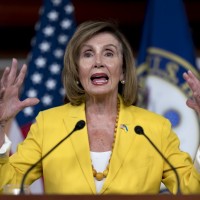 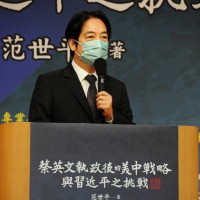