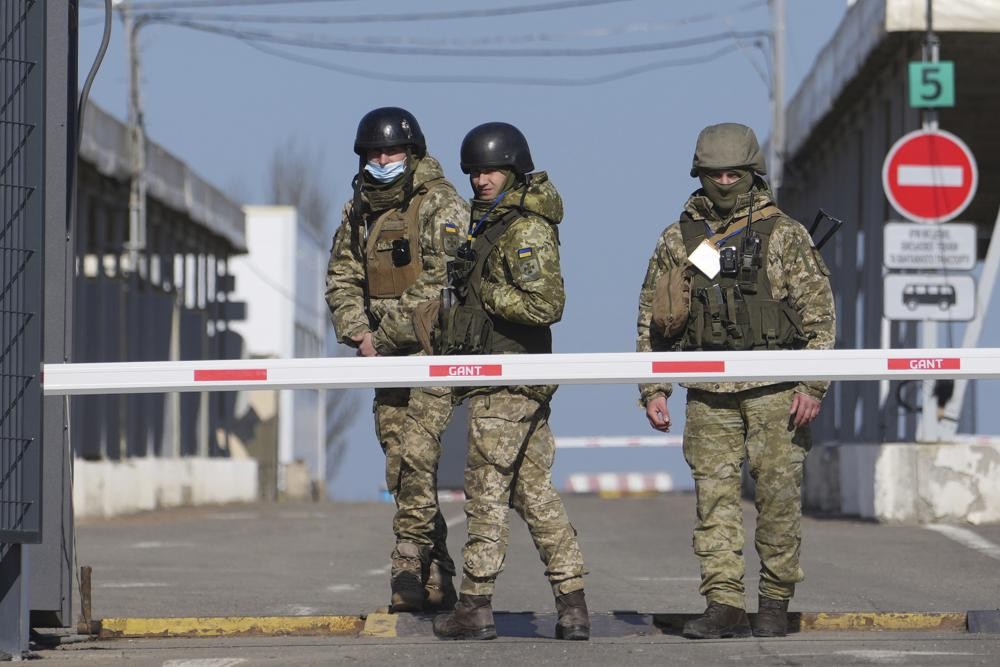 TAIPEI (Taiwan News) — A recent survey released on Tuesday (Feb. 22) found that 63% of Taiwanese believe aggressive action by Russia against Ukraine will not lead China to attack Taiwan.

The Taiwanese Public Opinion Foundation (TPOF) conducted the poll about the tense situation between Ukraine and Russia from Feb. 14-15, one week before Moscow announced it was sending troops to two areas of eastern Ukraine held by pro-Russian forces.

Asked about the situation, 77% of respondents said they were aware of the tense relations and possibility of war between Russia and Ukraine. A total of 51% thought there would not be a war, while 22% believed war could start within two weeks. In the event of an armed conflict, 61% said the U.S. and European democracies should rush to Ukraine’s help.

With regard to the impact of the crisis on Taiwan’s own situation, the poll found that 63% did not believe China would launch an attack against the country, with 27% holding the opposite view. Some commentators have theorized that Russian military intervention in Ukraine might encourage China to launch a similar undertaking targeting Taiwan.

TPOF Chairman Ying-lung You (游盈隆) said the poll showed Taiwanese people were well informed about international politics but that they were projecting the situation between Russia and Ukraine onto conditions across the Taiwan Strait.